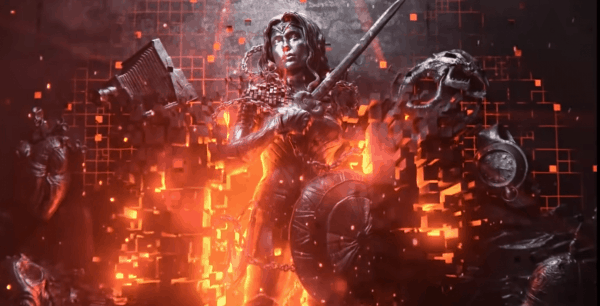 With a little over two weeks to go until Zack Snyder’s Justice League arrives on HBO Max, the filmmaker has shared a brand new promo clip from the long-awaited Snyder Cut entitled ‘The Mother Box Origins’, which is set to Tom Waits’ Time and serves to introduce the various members of the superhero team.

“I doodled all those,” said Snyder. “There’s a million Easter eggs in it, and if you go look there’s storylines that I had been working on that if the film had been continued or if you look at the past histories, there’s a bunch of little details in there for everybody. It’s really worth taking a long slow look at because it’s really fun, and I think for fans it’s really a treat.”