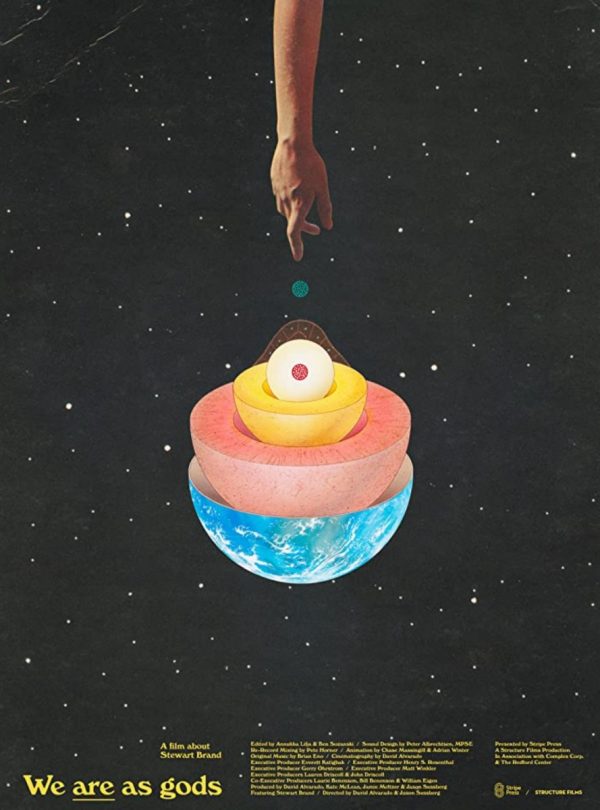 Stewart Brand, the pioneer of LSD, cyberspace, futurism, and modern environmentalism now urges people to use our god-like powers to fight extinction by reviving lost species. 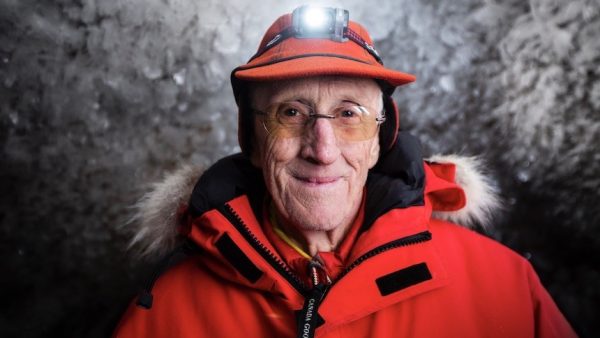 What seemingly begins as a standard-yet-compelling profile of futurist Stuart Brand soon enough springboards into something more adventurous; a beguiling examination of the ongoing tensions between environmentalism and technology.

Brand, who is compared to both P.T. Barnum and Forrest Gump in the doc’s opening moments, came to prominence in the late 1960s as the founder of the counterculture magazine Whole Earth Catalog. Today, at 82 years of age, he leads the charge of the controversial de-extinction movement, which seeks to resurrect extinct species – namely the Woolly Mammoth – and reintroduce them to the Siberian tundra in order to prevent the thawing of permafrost and therefore stem the release of greenhouse gases, in turn keeping climate change at bay.

Between the geometric extinction rate of Earth’s species and global warming, Brand is deeply concerned for the future of the planet, yet even at his age remains hopeful that this costly and time-consuming plan can cancel out and perhaps even reverse our abuse of Mother Nature’s resources.

Though unquestionably well-intentioned, Brand is a highly contentious figure in the environmentalist community; it’s only inevitable that an opponent raises the ‘ol Jurassic Park chestnut in a debate against him, that just because you can do something doesn’t mean you should.

Brand’s other detractors are less kind, some calling him naive, a victim of his own hubris, or perhaps even a sociopath. Many scoff at Brand for turning to technology to try and solve a fundamental problem of human behaviour, more-or-less implying that he’s putting a very expensive band-aid on a wound without addressing the root cause.

We Are As Gods is at its most effective when it digs into the many disparate perspectives on the long-term outlook for humanity, and also the multi-faceted, almost tribalistic nature of environmentalism. While many of Brand’s critics turn to the paradox of an environmentalist advocating technology, he doesn’t see the same binary dilemma; why can’t he bang the drum for both? 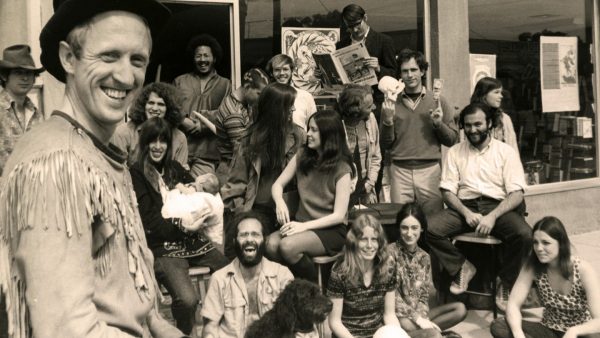 Brand is clearly an optimist, and you’d have to be to mount a project of such staggering ambition, one which per our short attention spans – ironically itself a byproduct of tech’s increasing influence in our lives – may not sustain interest for the time necessary to pull it off.

Beyond its deep dive into Brand’s own complex views on Earth’s future prospects, the doc also offers up an intriguing account of his life and times over the decades, from his immersion in the counterculture scene of the late ’60s, to his campaign for the U.S. government to release the first picture of Earth. In the latter case, he hoped it might help re-frame how people viewed the world and each other in it.

His creation of the Whole Earth Catalog followed, making environmentalism accessible to millions years before personal computers were a thing. But Brand had his hand in that too, investing in early computing start-ups, championing the birth of the PC as an instrument of independence, and even organising the now-famous 1984 Hackers Conference.

The paradox, as noted here, is computing’s tendency to tear people apart as much as it unites them. Brand experienced such despondency himself, stricken with depression into the ’70s while he abused nitrous oxide and later got divorced, before finding peace amid meditation, psychiatry, and a new wife.

All in all Brand is concerned less with persuading audiences of his point-of-view than giving them the information and letting them decide for themselves. Jason Sussberg and David Alvarado’s film may ultimately be a relatively typical talking heads doc, but nevertheless serves as an informative science lesson and window into humanity’s possible future, coming from a man whose sheer passion for knowledge and innovation cannot be denied.

We Are As Gods captures the fascinating, fractious complexities of what environmentalism truly means in a world increasingly governed by technology.