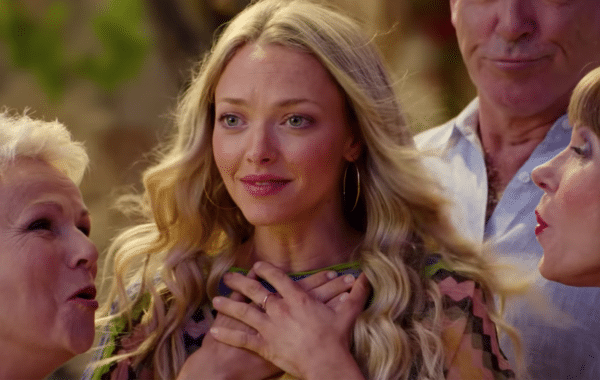 Fresh from receiving an Oscar nomination for her terrific performance in David Fincher’s Mank, Amanda Seyfried has signed on to portray a figure from more recent history, replacing Kate McKinnon in Hulu’s Elizabeth Holmes biopic The Dropout.

If you’re unfamiliar with Holmes, she became the world’s youngest self-made female billionaire when she dropped out of Stanford University and founded medical testing start-up Theranos in 2003. Labelled the next Steve Jobs, Holmes was estimated to be worth $9 billion dollars. The only problem was that none of the medical technology the company was making actually worked, which led to thousands of lives being put at risk and her make-believe empire crumbling.

SEE ALSO: Amanda Seyfried turned down Guardians of the Galaxy because she didn’t think anyone would want to see it

Deadline report that Seyfried will take on the title role vacated by Kate McKinnon (Ghostbusters), and that she will also serve as producer for the Disney Television Studios’ 20th Television and Searchlight show, which will hopefully start shooting this summer. The Dropout is based on an ABC News/ABC Radio’s podcast about the rise and fall of Elizabeth Holmes. 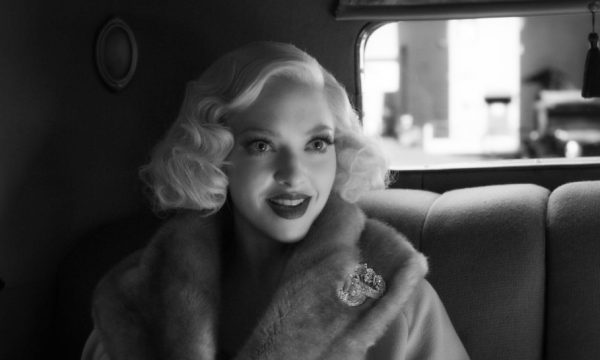