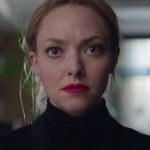 Disney+ has released a trailer and poster for the upcoming drama series The Dropout which stars Amanda Seyfried as Elizabeth Holmes, a former biotechnology entrepreneur who became the world’s youngest self-made female billionaire after she dropped out of Stanford University and founded the medical testing start-up Theranos. “The Dropout” is the story of Elizabeth Holmes […] 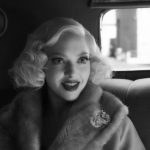 Fresh from receiving an Oscar nomination for her terrific performance in David Fincher’s Mank, Amanda Seyfried has signed on to portray a figure from more recent history, replacing Kate McKinnon in Hulu’s Elizabeth Holmes biopic The Dropout. If you’re unfamiliar with Holmes, she became the world’s youngest self-made female billionaire when she dropped out of […]