Following the recent name-drop by Ahsoka Tano, played by Rosario Dawson, in the second season of The Mandalorian, fans are expecting Grand Admiral Thrawn to make the jump from animation to live-action for the upcoming Star Wars: Ahsoka spinoff, with many fan-casting Doctor Strange and Sherlock star Benedict Cumberbatch for the role on the Imperial villain. 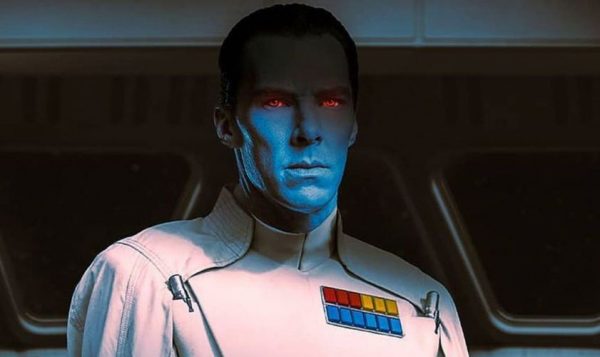 However, in an interview with Collider, Cumberbatch was asked if he would be interested in portraying Thrawn in a live-action form, to which the actor revealed he has zero interest right now in portraying the character especially if he had to be covered in blue makeup.

“That’s a straight no from me, right now. There’s no way I want to be turned blue. I turned the air blue, very recently. No no, seriously, I have precious time with my children and I think sitting in a makeup chair and being painted blue, and the amount of time it would take to do that and then take it off at the end of the day might just… it’s not the right time in my life for that,” Cumberbatch said.

While the name-drop in The Mandalorian doesn’t mean that Thrawn will definitely make a live-action appearance, if it were to happen, it sounds like Cumberbatch is taking his name off the potential casting list. If you are unfamiliar with Grand Admiral Thrawn, you can check out the fan-favourite character in the third and fourth seasons of the animated series Star Wars Rebels – which was created by The Mandalorian co-creator Dave Filoni. 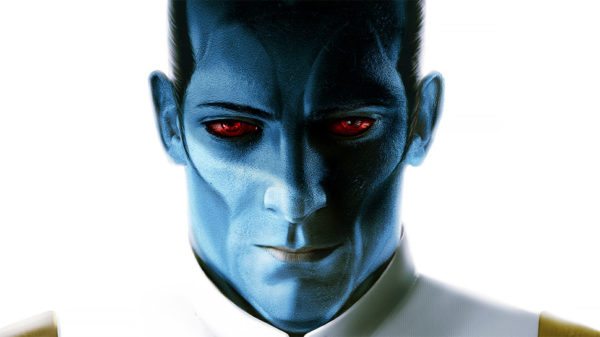