The long-gestating Black Adam movie starring Dwayne Johnson may finally be starting production after spending years in development limbo, according to the producer of the film. 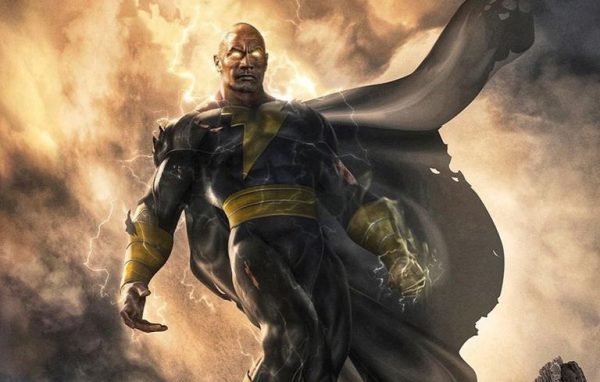 In an interview with ComicBook.com, President of Production at Seven Bucks Productions and producer Hiram Garcia stated that the upcoming DC movie will begin filming this coming April in Georgia.

“We’re getting started soon, you know actually, we begin filming in April, we’ll be in Georgia, home away from home,” Garcia says. The Seven Bucks banner has worked in Georgia previously, on titles like Baywatch and the upcoming Jungle Cruise. “We’re really excited man, we have everything is ramped up, we’re so fired up for this.”

While we don’t know any plot details at this time, we do know the film will star Dwayne Johnson in the titular anti-hero role alongside Aldis Hodge as Hawkman, Noah Centineo as Atom Smasher, Quintessa Swindell as Cyclone, Sarah Shahi as love interest Adrianna Tomaz, and Marwan Kenzari as the main villain (which the identity of the villain is currently being kept under wraps).

The Shallows and Jungle Cruise director Jaume Collet-Serra will helm the project, reuniting him with Johnson, who also starred in Jungle Cruise. Johnson will also serve as a producer with Dany Garcia and Hiram Garcia. 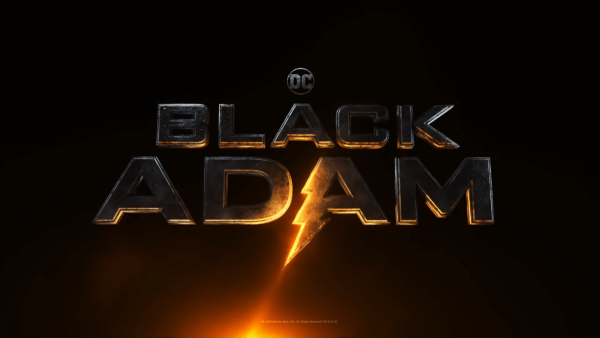