OO7 working for his arch enemy? Say it isn’t so!? Yes, James Bond finds himself recruited as an Agent of SPECTRE this week as Dynamite Entertainment launches its new comic book series, and you can take a look at the official preview of the first issue here… 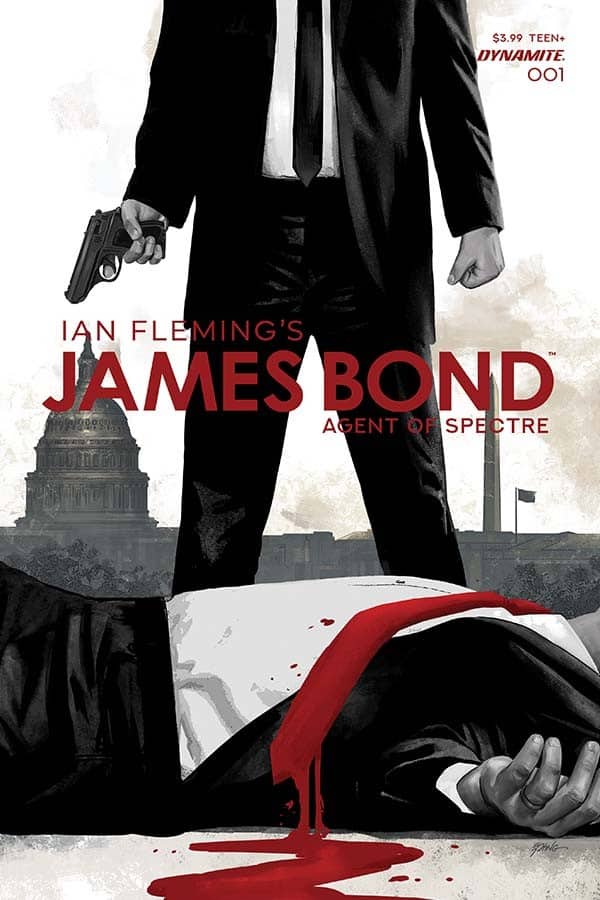 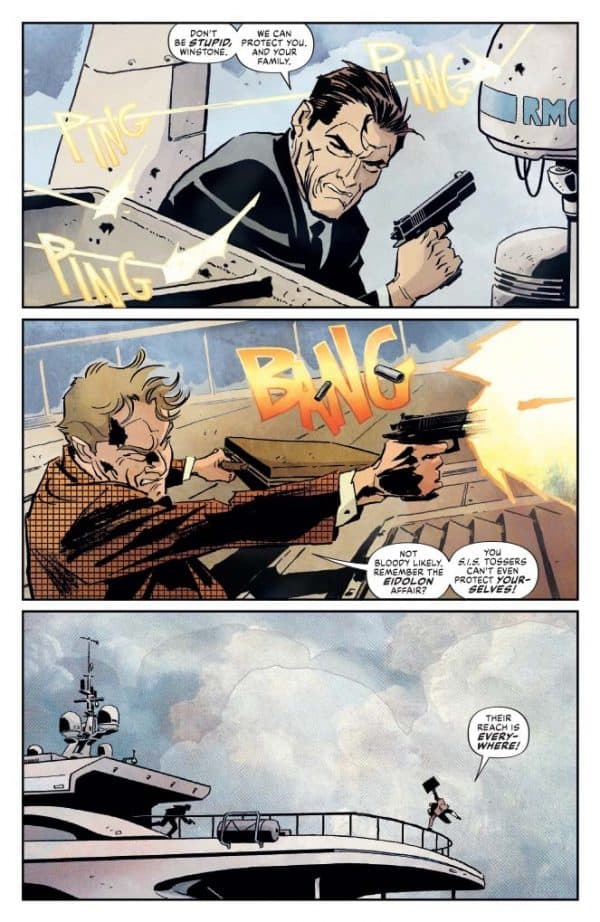 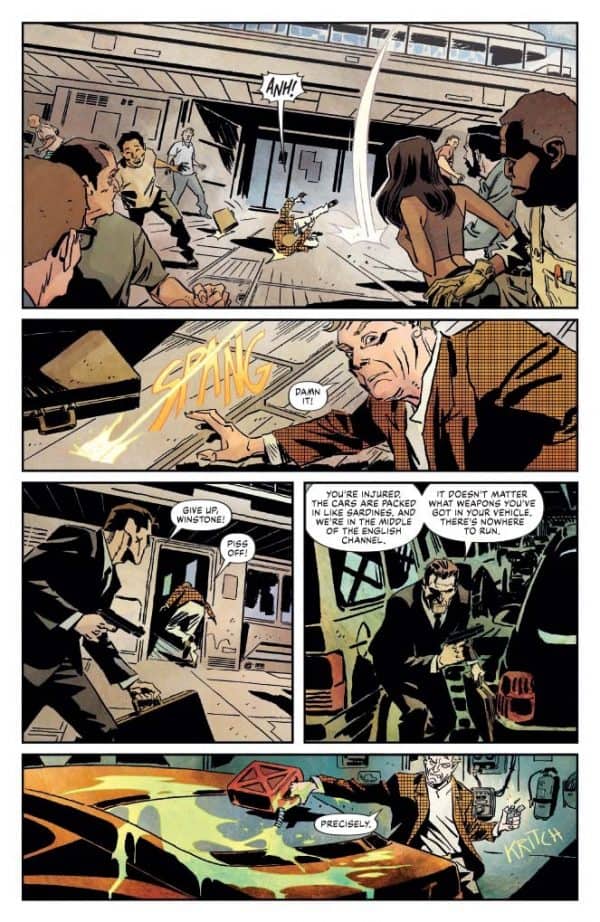 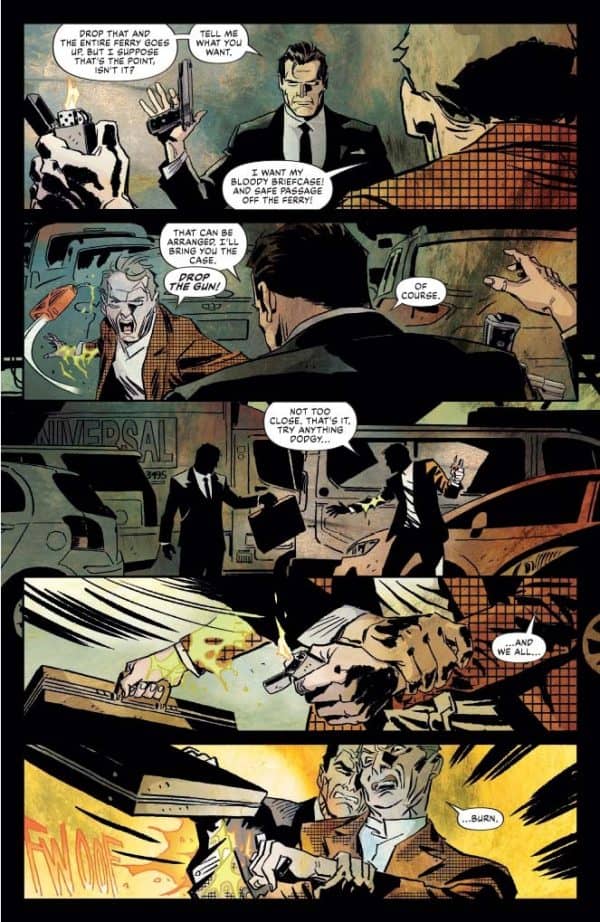 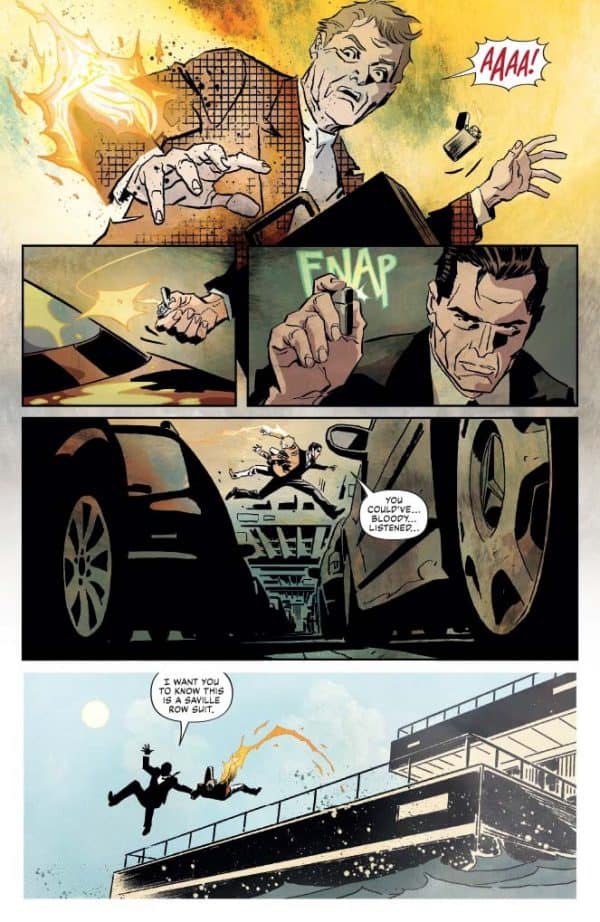 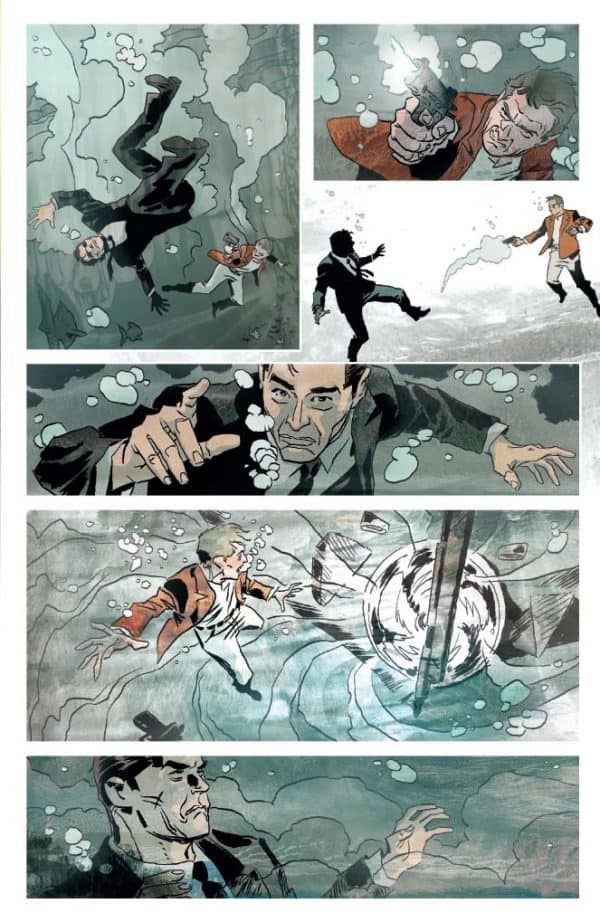 There’s a civil war brewing within SPECTRE. An upstart American member of the international criminal organization is attempting a coup, threatening to depose Ernst Stavro Blofeld. She’s on guard against Blofeld’s men, so to take her out, Blofeld recruits a wild card – James Bond! With Blofeld threatening the life of Bond’s friend Felix Leiter as leverage, Bond agrees…but he has a plan to use this internal strife to bring SPECTRE down once and for all.

Will he succeed, or is this a dark path from which even 007 can’t return?