DC Comics has released a sneak peek preview of The Joker #1 ahead of its release this coming Tuesday; check it out here.. 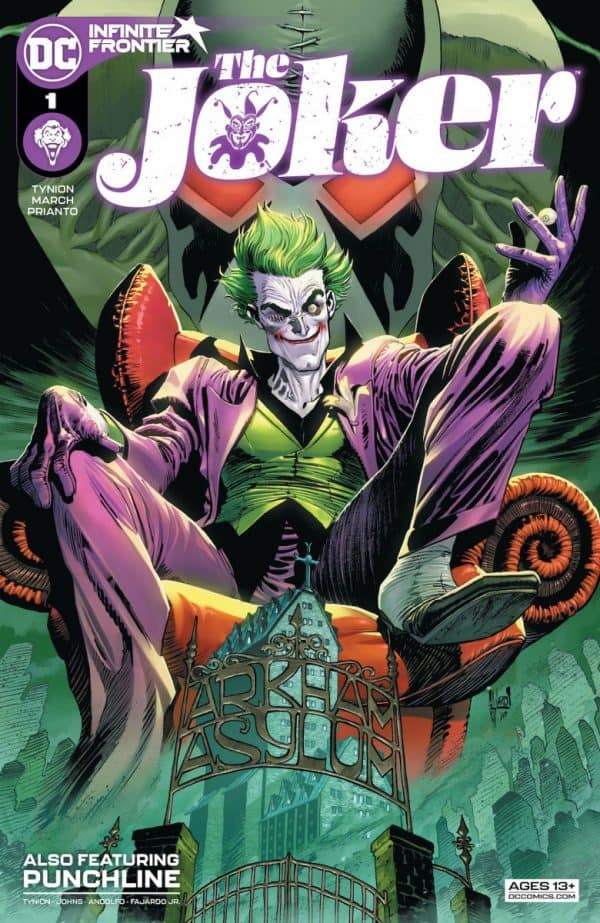 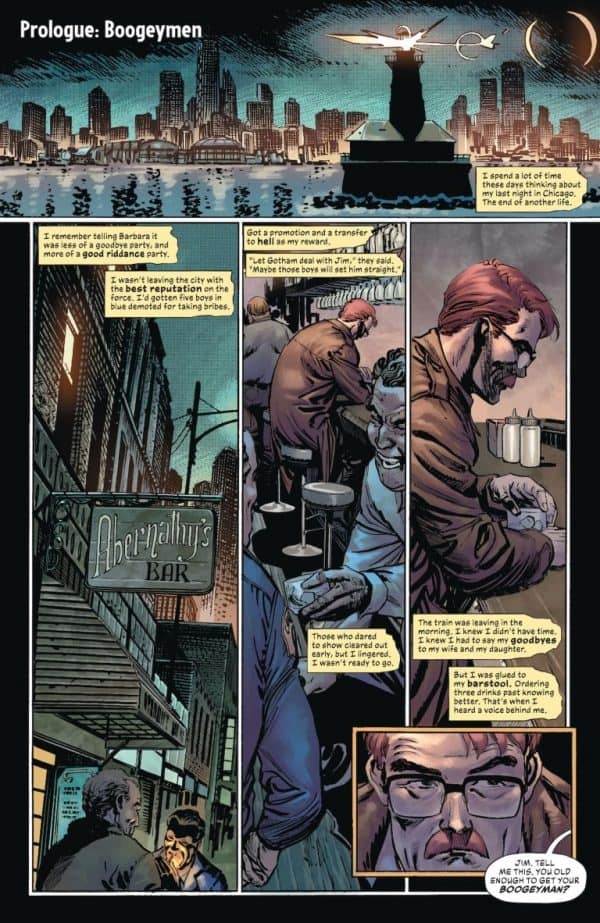 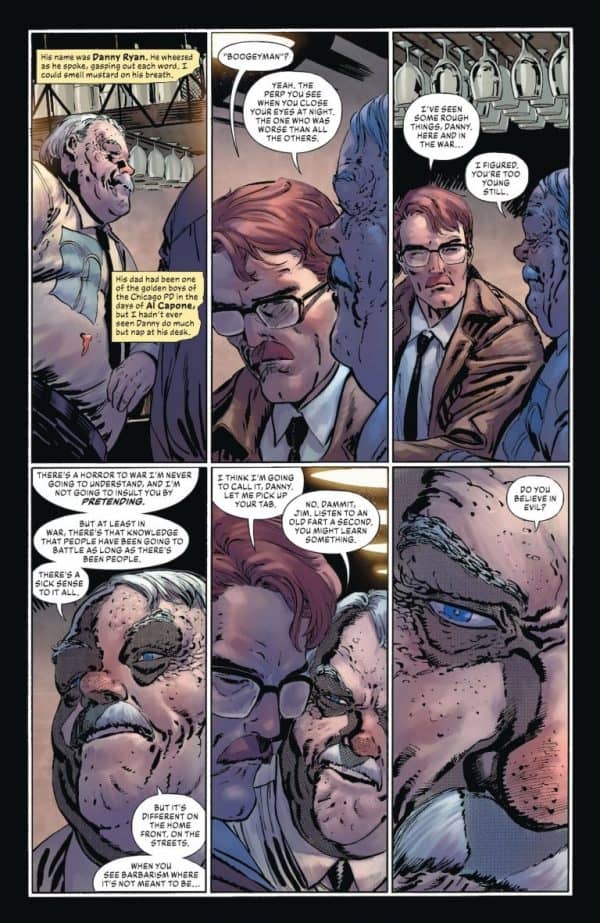 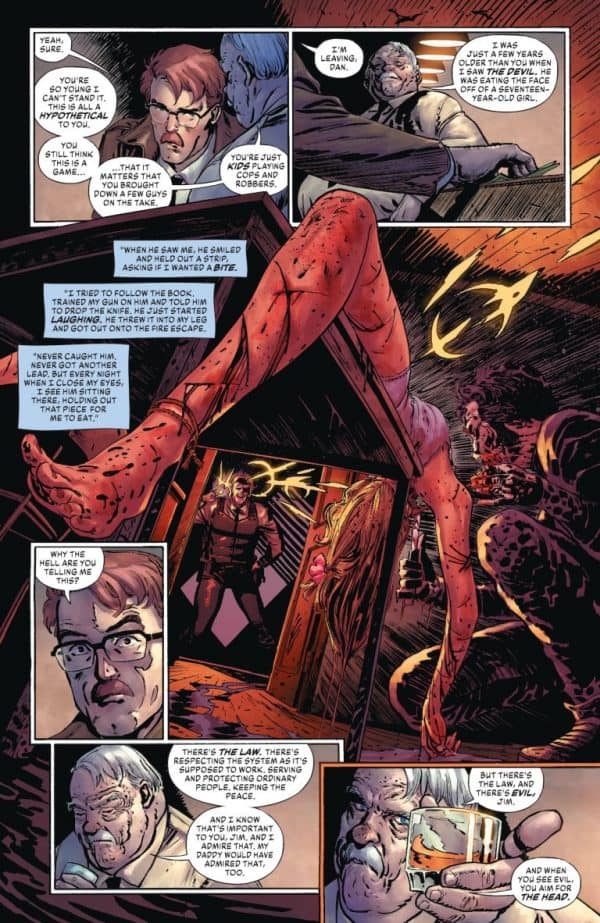 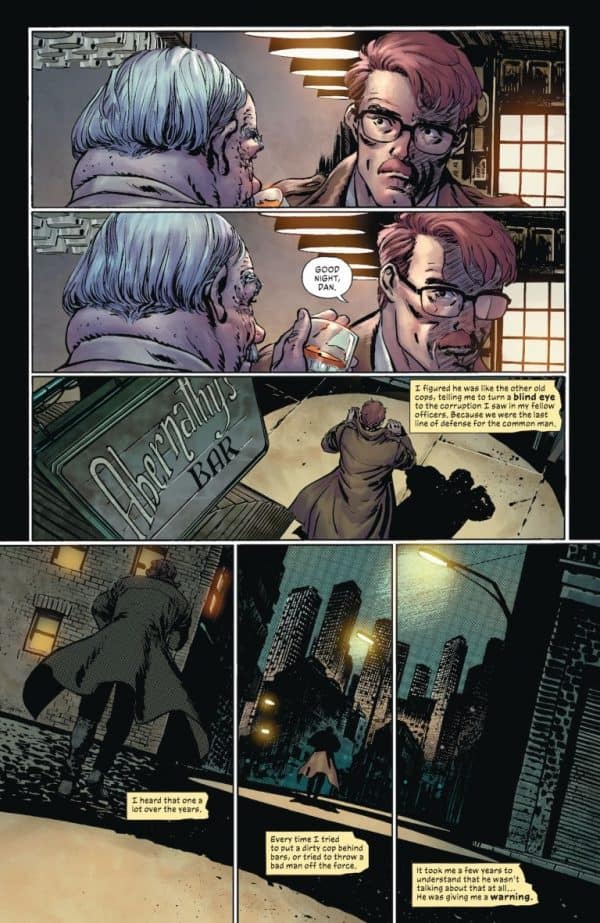 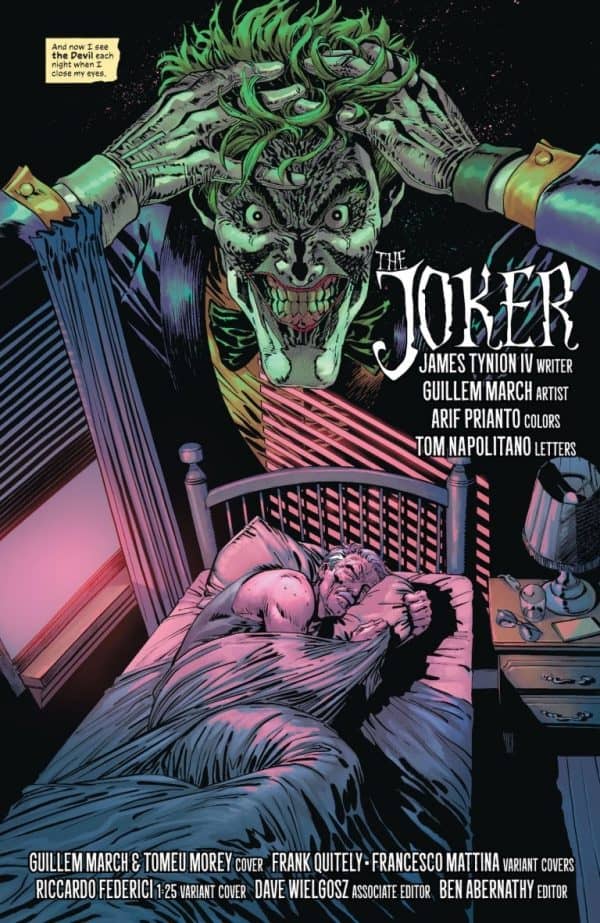 Following the events of Infinite Frontier #1, The Joker is the most wanted man in the world! But the Clown Prince of Crime is several steps ahead of law enforcement-and he’s on the run overseas. James Gordon, facing retirement, realizes this is the manhunt of his life and the last piece of a storied career…but what mysterious and deadly forces are also in pursuit of The Joker?

And in the backup story, following the events of the smash hit Punchline #1, DC’s most controversial new villain navigates the infrastructure of Blackgate Penitentiary-while on the outside, Harper Row takes up the mantle of Bluebird to stop her brother from falling under Punchline’s influence.