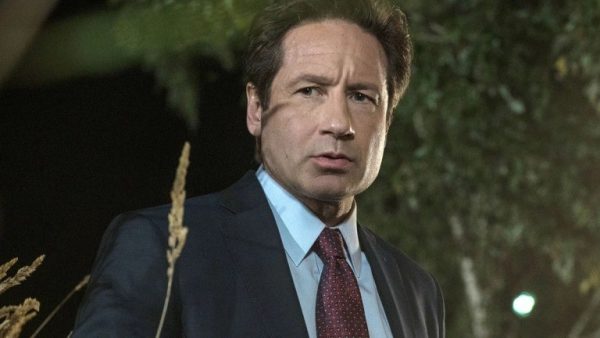 Having worked with the cable network for seven seasons of the Emmy and Golden Globe-winning series Californication, David Duchovny is set to reunite with Showtime for a potential TV adaptation of his last novel Truly Like Lightning, which was published in February. Here’s the official description of the book via Amazon…

For the past twenty years, Bronson Powers, former Hollywood stuntman and converted Mormon, has been homesteading deep in the uninhabited desert outside Joshua Tree with his three wives and ten children. Bronson and his wives, Yalulah, Mary, and Jackie, have been raising their family away from the corruption and evil of the modern world. Their insular existence–controversial, difficult, but Edenic–is upended when the ambitious young developer Maya Abbadessa stumbles upon their land. Hoping to make a profit, she crafts a wager with the family that sets in motion a deadly chain of events.

Maya, threatening to report the family to social services, convinces them to enter three of their children into a nearby public school. Bronson and his wives agree that if Maya can prove that the kids do better in town than in their desert oasis, they will sell her a chunk of their priceless plot of land. Suddenly confronted with all the complications of the twenty-first century that they tried to keep out of their lives, the Powerses must reckon with their lifestyle as they try to save it.

Duchovny is attached to take on the role of Bronson Powers as well as writing the script with The Peanut Butter Falcon writer-directors Tyler Nilson and Michael Schwartz, who will also helm the pilot should it make it to that stage.

“I’m so excited to be heading back home to Showtime with the uniquely talented team of Schwartz and Nilson — it’s a collaboration I can’t wait to begin,” said Duchovny. 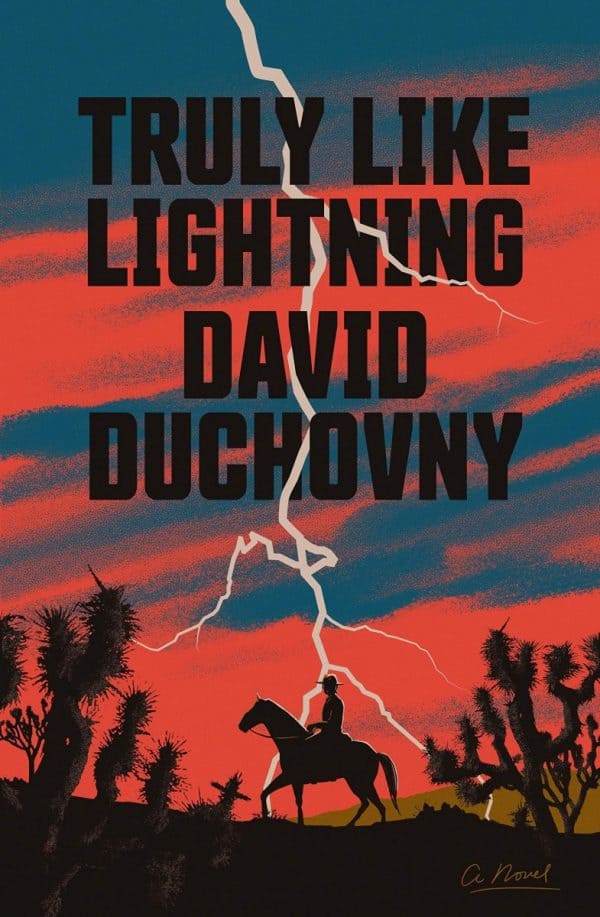