Maze Theory and BBC Studios have announced the release of Doctor Who: The Lonely Assassins, a narrative-driven cryptic ‘found-phone’ adventure game available now on mobile devices and Steam. 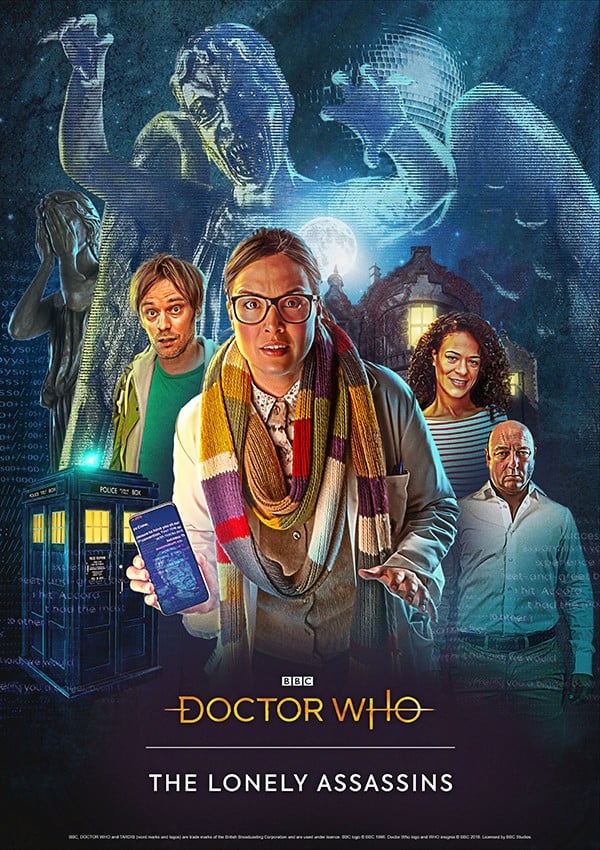 “Working with BBC Studios and Kaigan Games, we have managed to create an entirely new experience for mobile gamers and Doctor Who fans,” said Russell Harding, Maze Theory’s Studio Director. “The Blink episode is heralded as one of the greatest of all time, with levels of mystery and intrigue perfect for the mobile platform. We are delivering boundary breaking entertainment! And we are incredibly excited to see how players respond.”

“We’re always striving to create games that allow our fans to further immerse themselves in, and engage with the Doctor Who universe,” added Kevin Jorge, Senior Producer, BBC Studios. “In The Lonely Assassins Maze Theory and Kaigan have crafted a found phone game that seamlessly combines fan-favorite characters, iconic storylines and terrifying enemies into a new innovative genre of storytelling. We really hope the fans enjoy the experience, just don’t blink!”

A chance encounter with a discarded phone on the streets of London will ignite a thrilling adventure as the Player receives an urgent call from ex-UNIT scientist Petronella Osgood (played by Ingrid Oliver). With whispers of a returning and terrifying menace, will you be able to aid her and uncover the truth? 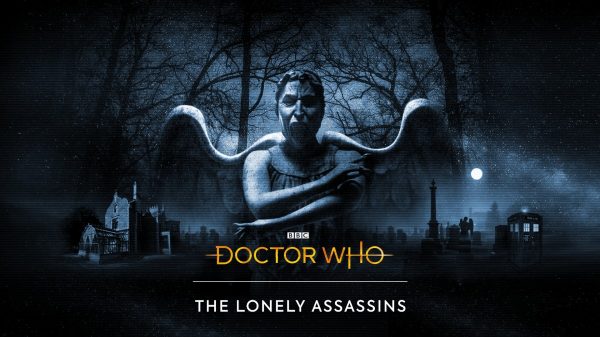 Doctor Who: The Lonely Assassins is available to purchase now on Android, iOS and Steam.