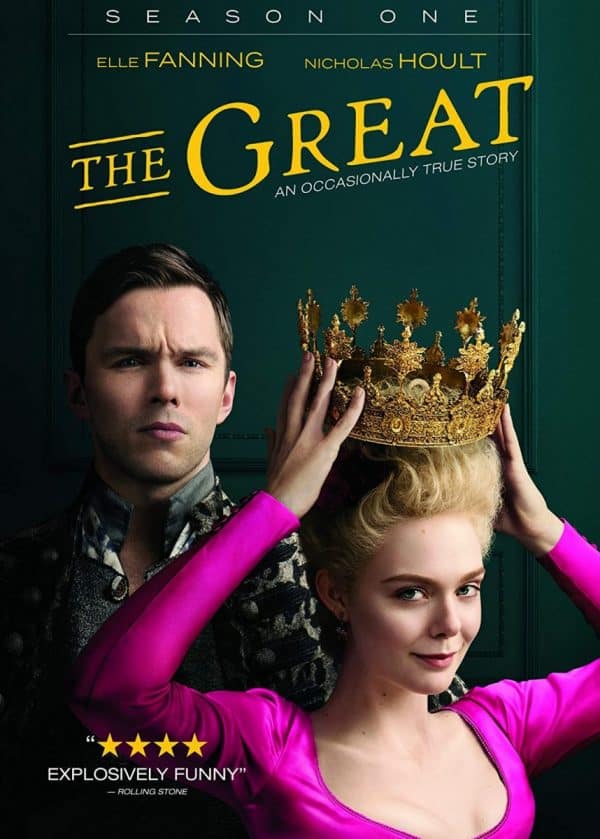 There is a bawdy quality to The Great which makes it feel appropriately deviant without getting too dark. Adapted by Tony McNamara from his original stage play, Elle Fanning embodies Empress Catherine with an overtly intellectual air and affable disposition. Married off into Russian aristocracy solely to provide an heir, Catherine takes time to understand her true calling. There is a great pleasure to be had from sitting back and watching the political machinations unfold, while Catherine turns from lovelorn romantic into savvy political player.

Audiences familiar with The Favourite will feel at home immediately. A liberal use of profanity, open air copulation and blood letting define events early on. Much of this comes about because of Nicholas Hoult’s Emperor Peter. A whimsical buffoon who rules an empire with no consideration, unbridled appetites and scant regard for his fearful subjects. Thoughtless, feckless and childishly barbaric in equal measure, it is a performance the actor clearly revels in. 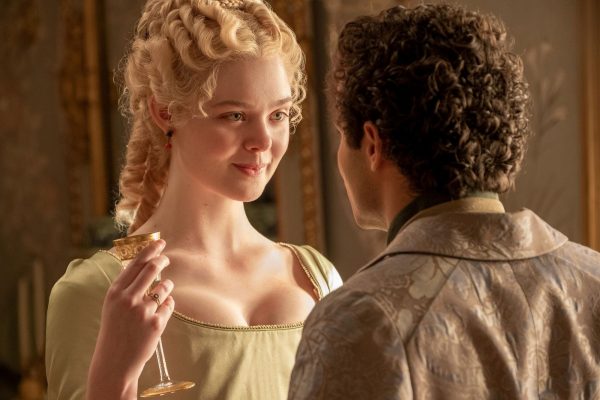 Borne into a position of power and overshadowed by ancestors, Peter is tragic in his need for continual validation. He is a man of casual cruelty, isolated from his populous and insulated by people who dare not disagree. The Great says much about internal politics, both in terms of government but also in terms of contemporary society. Agendas are constantly in flux, sides are being chosen and advantages sought. By stripping away the historical baggage with contemporary attitudes, Tony McNamara makes his subject infinitely accessible.

Chemistry between our opposing protagonists is tangible, whilst an exceptional ensemble cast raise the bar elsewhere. Phoebe Fox and Sacha Dhawan are amongst the stand outs as Marial and Orlo respectively. One a belittled ex-lady of the court, another part of Peter’s inner circle of political advisers. Nominated for numerous awards and privy to its fair share of praise, there is rarely a false note throughout. 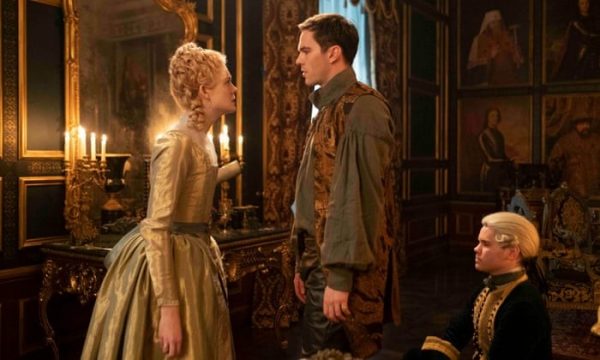 The Great is a period drama which provides context without feeling dry, proves accessible without losing the history and also delivers emotion without going all Jane Austen. Catherine is not in need of a husband, seeks no suitors and aims for something broader as her legacy. This is about instigating change, promoting progressive ideals and liberating free thinkers. It celebrates female empowerment, paints a balanced picture of those around her and does so with sardonic wit.

It broaches the subject of Catherine in a slightly lighter way than HBO had managed previously, making this feel more influenced by Carry On than anything deeper. However, there are darker elements orchestrated by Peter, but many of these merely underline his character flaws. As a series it maintains the richness of that period, draws audiences in and feels like an extended version of The Favourite. 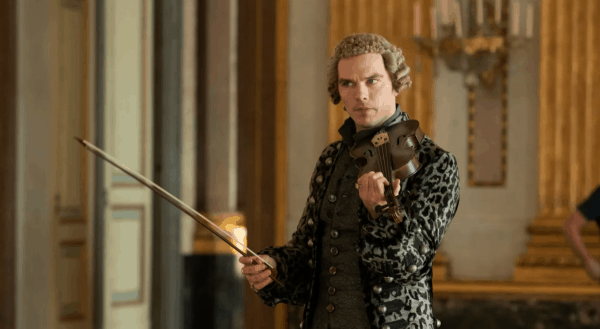 Released last year on Hulu and available in the UK through Starzplay, The Great is period drama minus those furtive glances and social subtleties. This is full frontal Pride and Prejudice devoid of one yet rife with the other. Intellectually stimulating, unashamedly brazen and just a little bit naughty, this show delivers on all fronts.

The Great is available on DVD and to Download & Keep from March 8th in the UK.