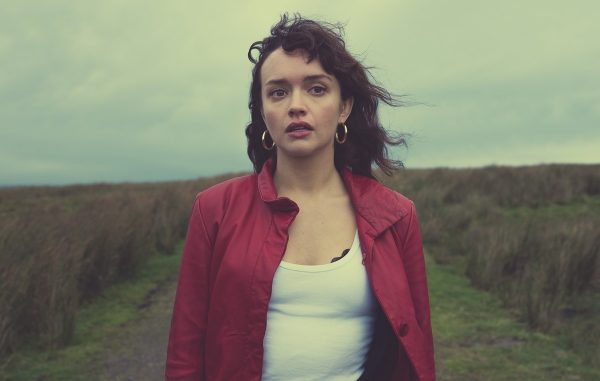 Olivia Cooke dives into her most recent film, Pixie. She joins our host EJ Moreno in discussing her love of gangster movies, what genres she enjoys the most, and which of her Pixie co-stars she’d want to bring on a heist.

Watch the interview below, and be sure to head on over to our YouTube channel for more videos and exclusive content…

On a path to avenge her mother’s death, Pixie Hardy (Cooke) attempts a heist that will give her the means to leave her small-town life behind. When the plan goes horribly wrong, she’s forced to team up with a pair of misfits who are clearly in over their heads. On the run from an organized gang – criminal priests and nuns, led by Father McGrath (Baldwin) – the trio will scheme and swindle anyone they come across in this hilarious and thrilling adventure. 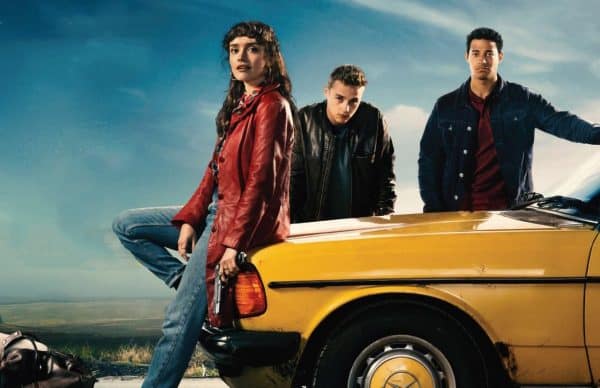 Pixie is set for release in theatres and On-Demand on March 5th in the US and is available on DVD and to download and keep in the UK now.