Season 4 of Fall Guys: Ultimate Knockout will be arriving on Playstation 4 and PC on 22nd March and will be taking players to a fun arena of the future.  Developer Mediatonic have released a new cinematic trailer filled to the brim with neon lights and crazy costumes.  Watch this below… 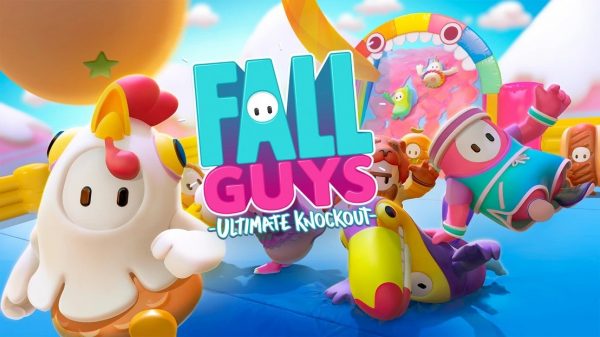 Players in season 4 will be able to expect a whole new future with our favourite jelly beans when they are whisked to the year 4041.  There will be a whole host of astronauts and aliens plus mysterious Beans In Black that will compete in seven brand new rounds decorated in 1980s inspired fluorescent neon colours.

Look out for more news on this upcoming season coming soon.

Fall Guys: Ultimate Knockout will teleport 2021’s most memeable jelly beans to a neon-drenched Blunderdome of the future….  but for now get ready to Roll On to a Skyline Stumble and take some Big Shots…but be careful not to Power Trip as you stumble into the future!

Not got Fall Guys: Ultimate Knockout yet? Head on over to the Playstation Store or Steam and take part in the non-stop crazy fun now. 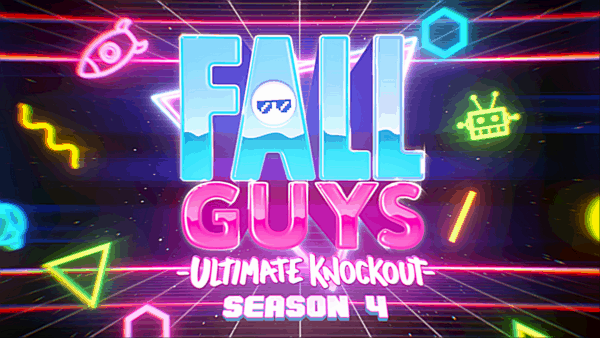