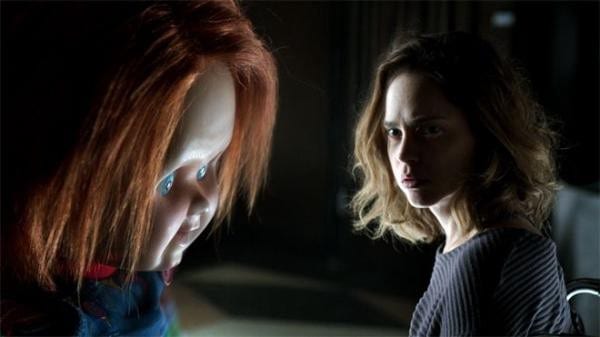 The slasher father/daughter combo of Fiona Dourif and Brad Dourif will reunite once again as Fiona is joining her father in the upcoming Chucky television series from Don Mancini, reports Entertainment Weekly.

Dourif recently played Nica in the Child’s Play film series, and was the main focus of 2016’s Curse of Chucky, and its direct sequel 2017’s Cult of Chucky. Nica’s fate was left up in the air in the latter film, which should play interestingly into this new world for long-time Chucky writer and director Don Mancini.

Fiona Dourif was seen recently in Christopher Nolan’s Tenet. She’s also starred in TV shows The Stand, The Blacklist, and The Purge.

She’ll join Brad Dourif, returning as Chucky. This marks his first appearance as the character since 2017, with Mark Hamill voicing the killer doll in the recent feature film reboot which was produced without the involvement of Mancini.

Chucky is set to air on both USA and Syfy, and comes Don Mancini, David Kirschner, Harley Peyton, Nick Antosca, and Alex Hedlund. Mancini has helmed the first episode. 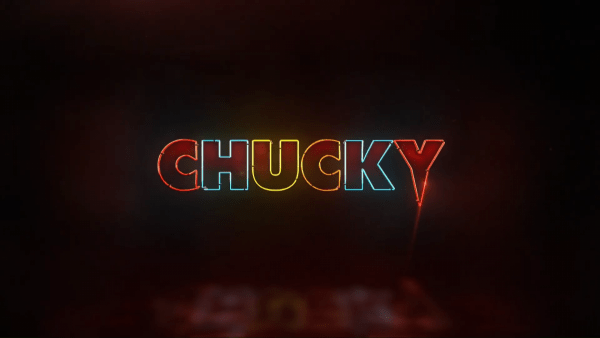