Daedalic Entertainment has treated us pesky gamers with a brief glimpse of the gameplay for the upcoming The Lord of the Rings: Gollum. Being Gollum in Middle-Earth is not easy and there’s always someone that poses a threat.  Check out some of what Gollum has to go through in the teaser below… 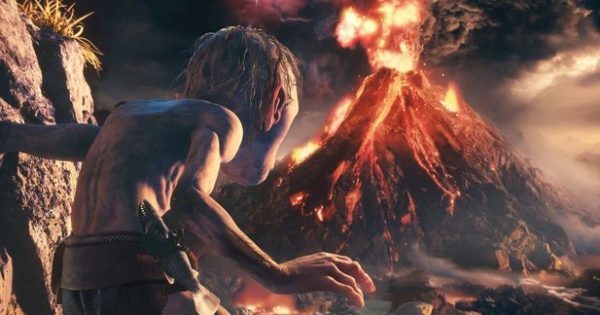 After being a hero in other Lord of the Rings inspired games it seems a bit odd choosing Gollum to be the game’s protagonist but there’s a lot about Gollum/ Smeagol that we just don’t get to know in the stories, specifically his time as a slave below the Dark Tower and his stay with the Elves of Mirkwood.

The Lord of the Rings: Gollum is about stealth, agility and cunning, and will take players on an adventure as Gollum as he makes his escape from Barad-dûr after his capture by Sauron.  Fortunately for Gollum, he has all the characteristics that make him useful in a stealth game, he’s athletic, agile, sneaky and especially cunning.

When it comes to fighting there’s little chance of Gollum being able to take on an orc in combat but he is able to assassinate enemies from behind if he gets the drop on them, there will also be options for him to dispose of enemies in more creative ways.

This character is one that is torn by his split personality, he can be vicious and nasty as Gollum or more sociable and cautious as Smeagol and players will have the choice of which side of his personality to make use of.  Some occasions may prove easier if the darker side of Gollum takes over whilst other times Smeagol’s side may provide an easier and safer alternative. It will be entirely up to the player to choose.

The Lord of the Rings: Gollum will arrive on Xbox One, Xbox Series X/S, Playstation 5, PS4, Nintendo Switch and PC next year. 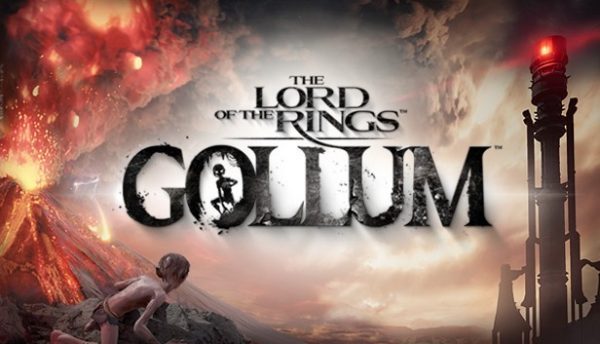