With the first trailer set to land this Monday, a poster has been released for director Guy Ritchie’s upcoming action thriller Wrath of Man featuring his Lock, Stock and Two Smoking Barrels, Snatch and Revolver star Jason Statham; take a look here… 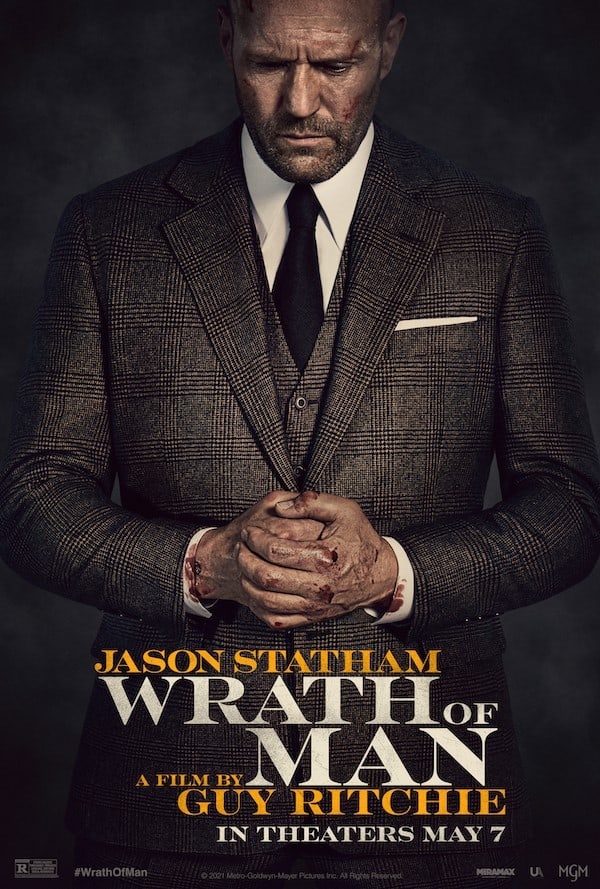 SEE ALSO: Statham Fights a Megalodon: How to Double Down on Silliness

Wrath of Man arrives in theatres on May 7th.