Indie developer Tiamat Games has released a new behind the scenes video for their upcoming seafaring roguelike RPG Maritime Calling.  In this all new video, the team behind the game chat about crafting an authentic sailing experience.  Watch this video below… 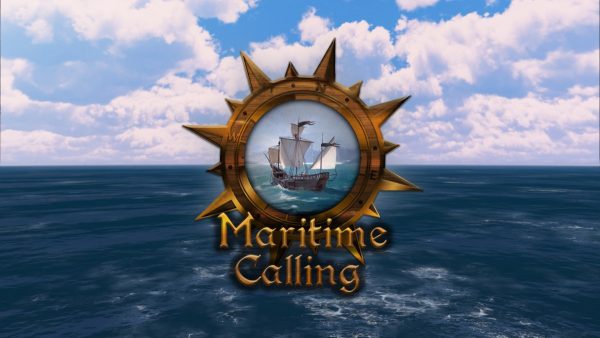 The ‘Making of Maritime Calling’ developer video gives gamers a sneak peak behind the scenes and how the dream of creating the ultimate seafaring game brought them together despite having to tackle the challenge of creating realistic ship buoyancy.

In Maritime Calling players take command of a pre-colonial sailing ship to explore what is beyond the horizon.  As captain of the ship and leader of the adventure players will be required to manage everything from ship maintenance to the wellbeing of the crew, survive deadly ocean hazards and explore uncharted lands, all of which are procedurally generated with each new game.

Maritime Calling is set to start it’s voyage on PC via Steam later this year.