The epic confrontation between two of cinema’s most iconic monsters is almost upon us, but if you’re itching to see more from Godzilla vs. Kong ahead of its release later this month then you’ll watch to check out the new international trailer below… 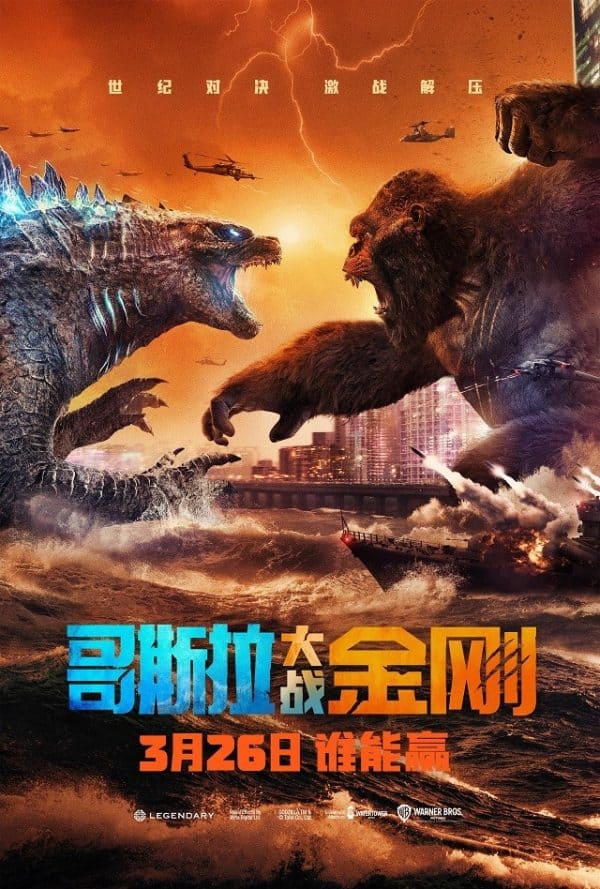