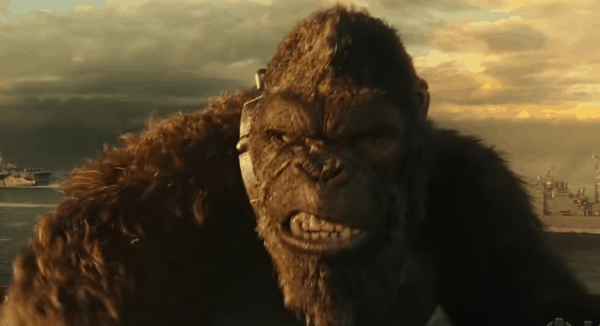 Less than a month out from the film’s release, Warner Bros. and Legendary Pictures have unveiled the first clip from the MonsterVerse crossover Godzilla vs. Kong which gives us a look at the moments leading up to the first clash between the two titans; check it out here… 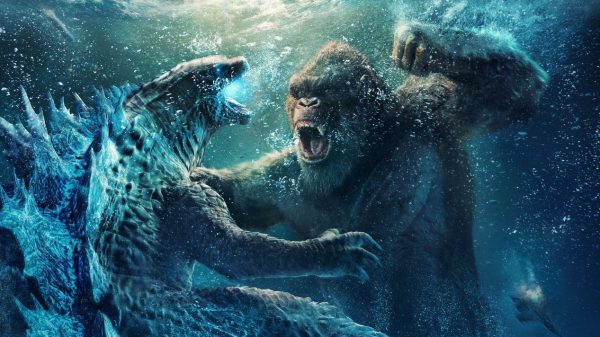