SEGA’s iconic mascot Sonic the Hedgehog is celebrating three decades this year, and IDW Publishing has announced that it will mark the occasion this June with the release of Sonic the Hedgehog 30th Anniversary Special, a super-sized 80-page comic book featuring three brand new adventures. 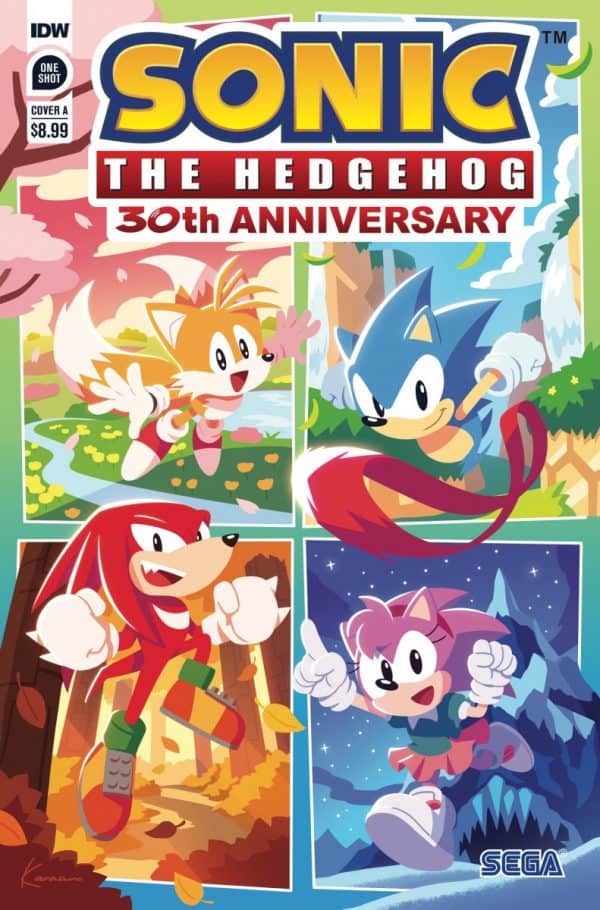 “Sonic has been central to my creative career for fifteen years,” said Flynn. “I’ve had the pleasure of writing the little blue hedgehog in a variety of media, and he in turn has introduced me to an army of artists and editors who have helped me grow as a professional (and made me look good). I’ve had a long run with Sonic, and I hope that continues for years to come!”

“When my sister and I were little, we borrowed the Sonic the Hedgehog OVA from our local video library and proceeded to watch it about a billion times,” said Galligan. “I still remember quoting it back and forth with her for weeks after that! Sonic has held a special place in my heart ever since. I’m thrilled to be able to contribute to the 30th Anniversary Special, and I can’t wait to send my sister a copy!”

“We’re celebrating a major milestone for the world’s coolest hedgehog, so we needed creators who could capture the vibrant comedy and action of Sonic in style,” said IDW editor David Mariotte. “The 30th Anniversary Special features possibly the greatest creative lineup ever assembled on a single issue of Sonic!” 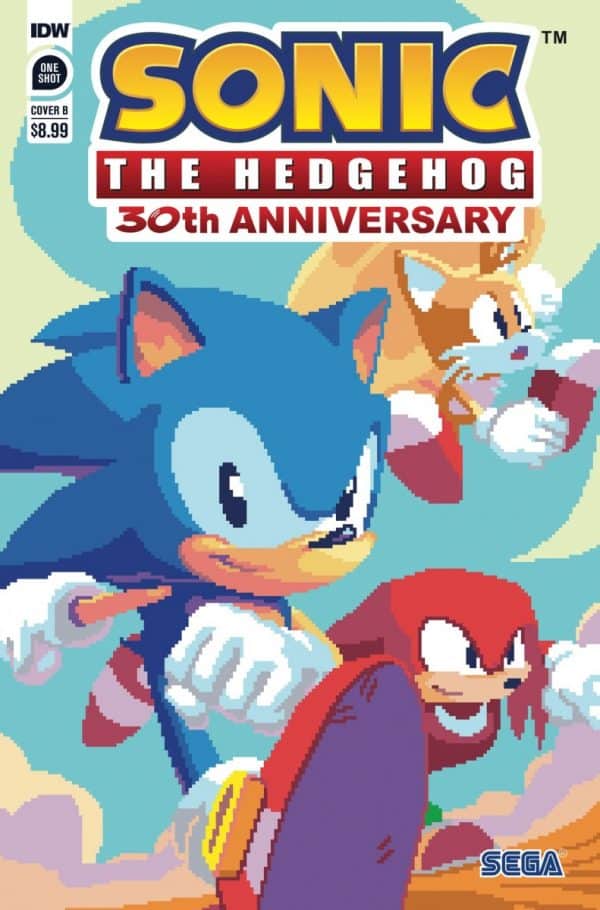 Sonic the Hedgehog: 30th Anniversary Special will go on sale on in June, with a hardcover Deluxe Edition with special bonus content including an additional story by Gale Galligan following in October.