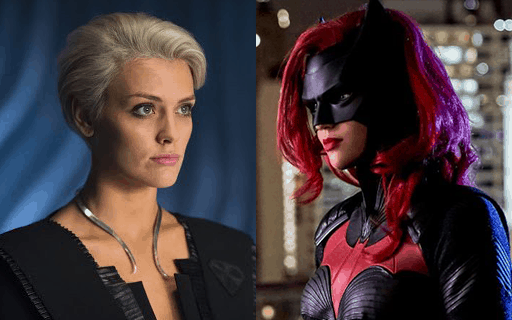 Recently, Batwoman showrunner Caroline Dries confirmed the return of Kate Kane to The CW’s DC series – though Ruby Rose will not be returning as taking over role is actress Wallis Day (Krypton), who will debut in the second half of the current season.

New season two lead Javicia Leslie is still on the series and remains as Batwoman. Leslie plays Ryan Wilder, a woman who took over the mantle of Batwoman when Kane went missing. The upcoming episodes will see Day debuting as Kate Kane and offer viewers an explanation of where she’s been this whole time.

In the latest episode, Kate Kane is found alive, but she’s now unrecognizable due to injuries she sustained in a horrendous crash. When we see her, Kane is bandaged and held hostage. When the time comes, Day will be revealed as this altered version of the character.

The former Kate Kane, Ruby Rose, took to her Instagram to congratulate Day on her casting – just days after expressing her interest in returning to the show herself following her exit at the end of season one: 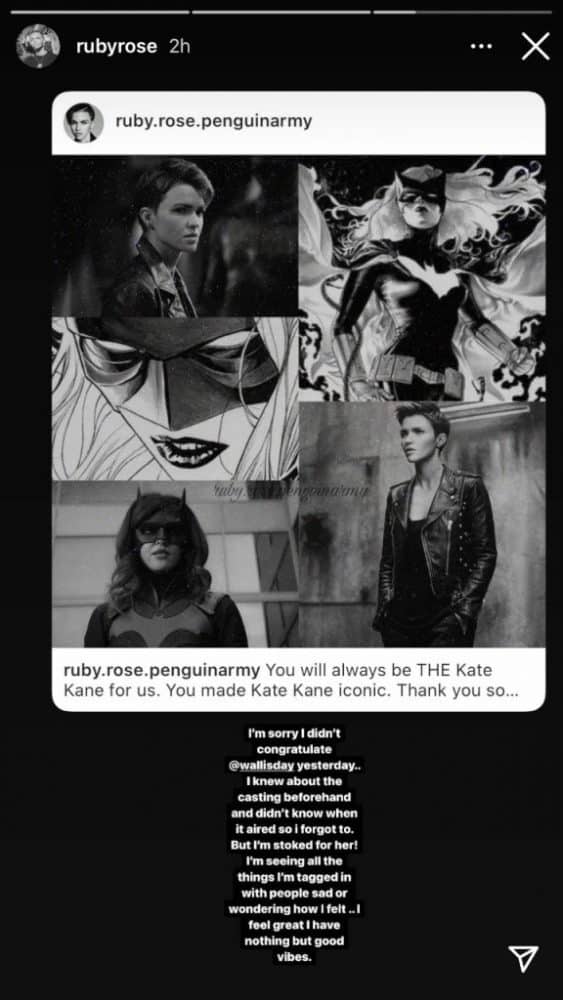 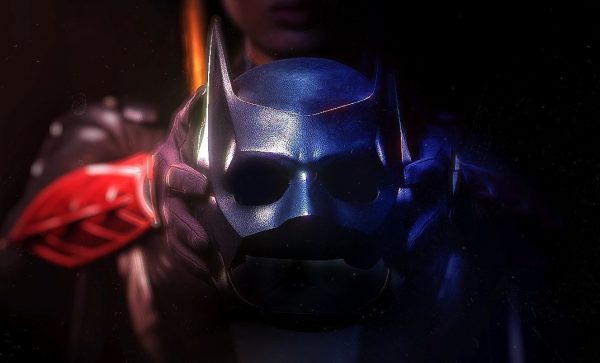