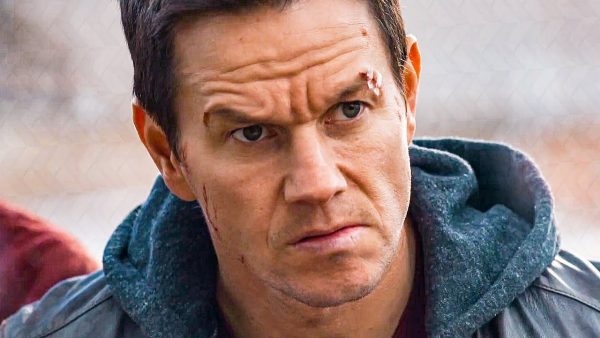 Deadline is reporting that Mark Wahlberg is set to produce and star in Stu, a faith-based drama from first time writer-director Rosalind Ross.

While specific details are being kept under wraps, the trade reports that the project is ” loosely based on a true story and is something very close to Wahlberg’s heart and something he had been developing for a number of years.”

Filming on Stu is set to get underway next month, with Walhberg producing alongside his producing partner and manager Stephen Levinson.

Wahlberg was last seen in the drama Good Joe Bell, which premiered at the Toronto International Film Festival, while his upcoming films include Infinite, Arthur The King and Uncharted in the can. 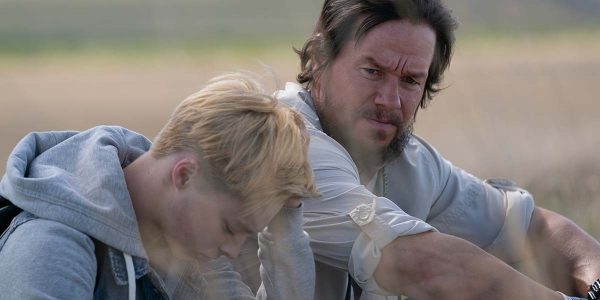