On the eve of The Falcon and the Winter Soldier, Disney and Marvel Studios have released the first poster for the next small screen chapter of the Marvel Cinematic Universe, Loki, featuring Tom Hiddleston’s God of Mischief, which reveals it is set to premiere on Disney+ on June 11th; take a look here… 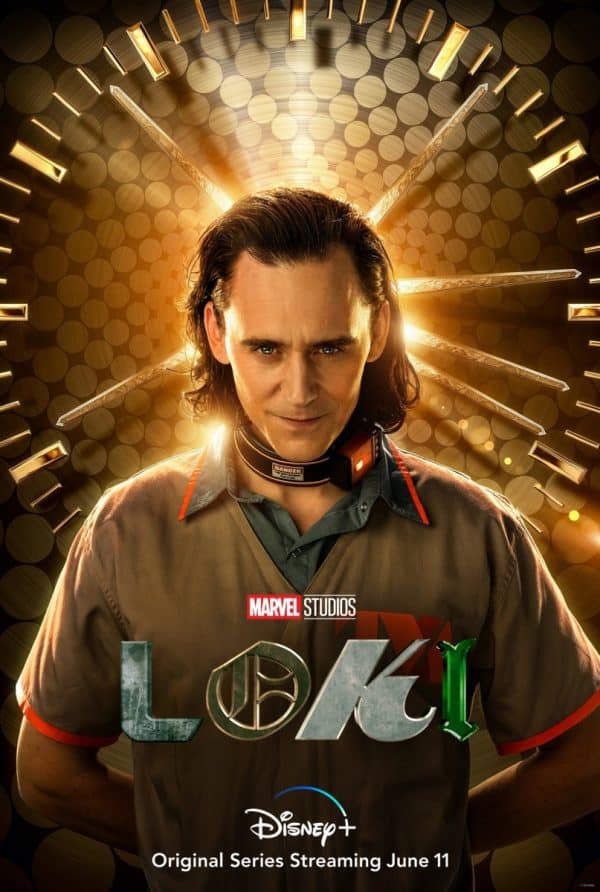