Now that The Batman has wrapped its eventful production, director Matt Reeves is already looking to get more projects on his slate for when he emerges from the editing suite, and it appears one of those will be as producer on an English-Language remake of the Russian science-fiction film Sputnik (read our ★★★★ review here). 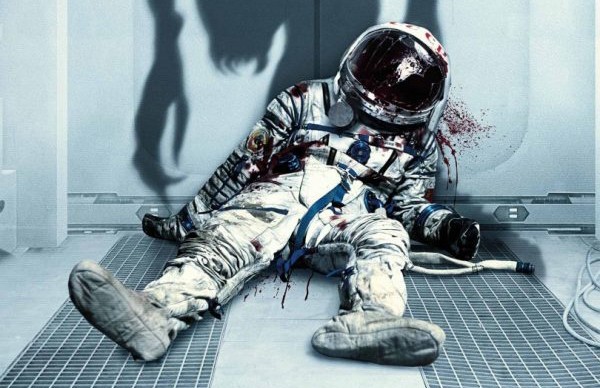 Deadline reports that Reeves will produce for his 6th & Idaho production company, who will team up with Village Roadshow Pictures (Joker, The Matrix) and XYZ Films (Mandy) to develop the remake.

Set at the height of the Cold War, Sputnik tells the story of a Soviet spacecraft that crash lands, leaving the commanding astronaut as its only survivor. A renowned Russian psychologist is brought in to evaluate the astronaut’s condition and mental state, but it soon becomes clear that something dangerous may have returned to Earth with him.

Speaking about the potential for a remake, star and producer Fedor Bondarchuk said “Sputnik was the first big Russian release to go straight to digital platforms during the lockdown, everyone was staying at home and an unprecedented amount of people watched it, the release created a lot of buzz both in Russia and globally. I’m very proud that Sputnik now is a rare Russian film to get an English language remake.”

Have you seen Sputnik? Do you think it will benefit from the same remake treatment Reeves applied to Let the Right One In? Let us know by heading over to our social channels @FlickeringMyth… 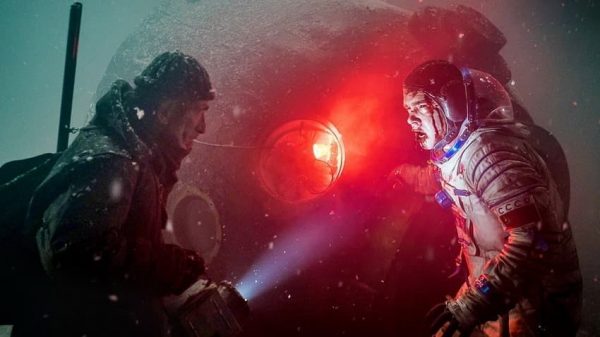