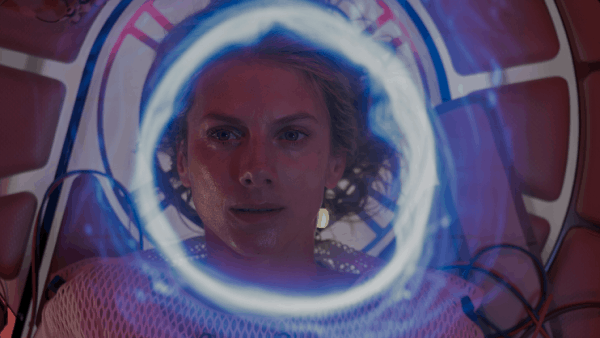 We’re all used to a fair bit of social isolation these days, but possibly not to the extent of that experienced by Mélanie Laurent’s character in Alexandre Aja’s claustrophobic science-fiction thriller Oxygen, which has just released its first teaser trailer that you can watch below.

Directed by Alexandra Aja, the man behind alligator attack movie Crawl and the effective The Hills Have Eyes remake, Oxygen tells the story of a woman who wakes in a cryogenic chamber with no memory of who she is or how she got there. To make matters worse, the oxygen levels are rapidly depleting, putting her in a race against time to work out her identity and attempt to escape.

Mélanie Laurent, who you’ll recognise from Inglorious Basterds, Now You See Me, and Enemy plays the unidentified woman trapped in the tube. 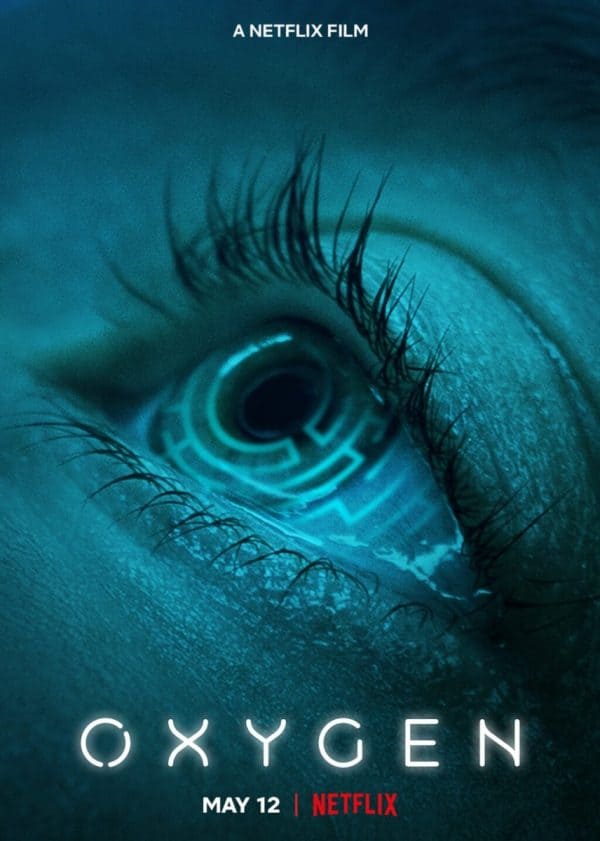 Oxygen is a French survival thriller directed by Alexandre Aja. The film tells the story of a young woman (Mélanie Laurent, 6 Underground, Inglourious Basterds), who wakes up in a cryogenic pod. She doesn’t remember who she is or how she ended up there. As she’s running out of oxygen, she must rebuild her memory to find a way out of her nightmare.

Oxygen is available to stream on Netflix from May 12th.