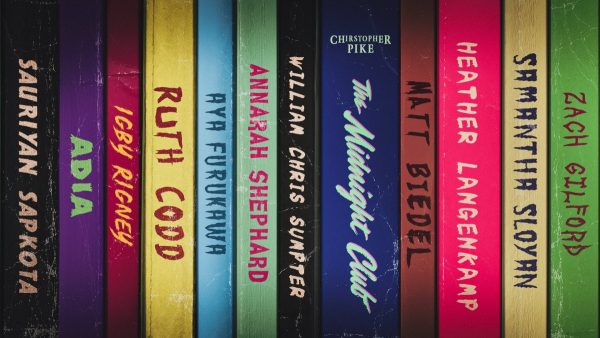 Mike Flanagan, the creator of The Haunting of Hill House, The Haunting of Bly Manor, and director of Doctor Sleep, has announced that filming has started on his adaptation of Christopher Pike‘s 1994 novel The Midnight Club for Netflix.

Mike Flanagan will serve as co-creator on The Midnight Club series alongside Leah Fong (Once Upon a Time). Both Flanagan and Fong will also executive produce, along with Julia Bicknell via Intrepid Pictures along with Intrepid’s Trevor Macy. The series will be written by Elan Gale, James Flanagan, and Chinaka Hodge. 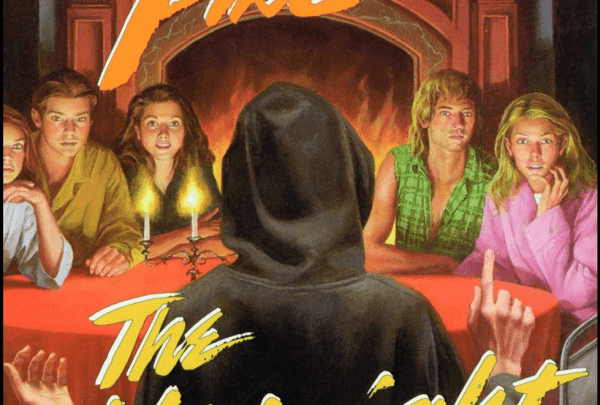