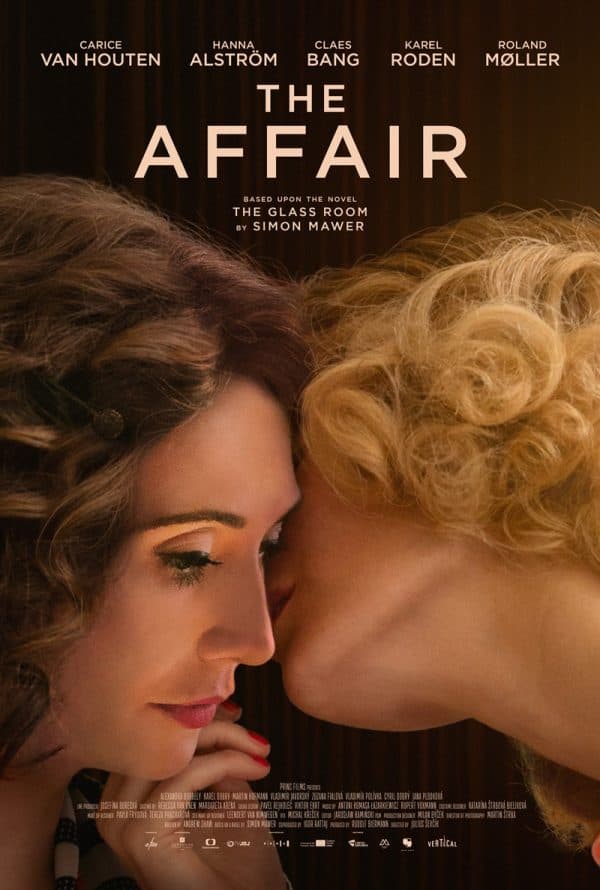 Two women find themselves separated by circumstances during the Second World War, only to realise their love for each other while apart. 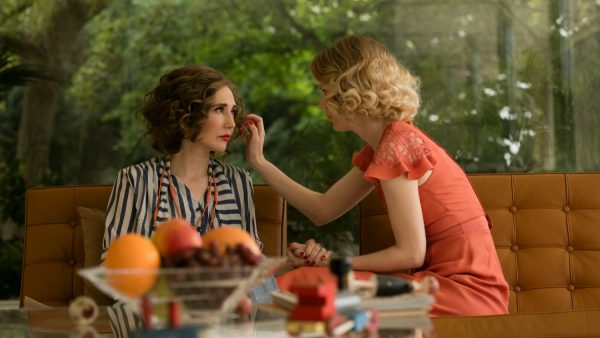 The tale of a loving relationship broken up by war is not a novel one in cinema. In fact, it tends to be the centrepiece of the lion’s share of epic wartime dramas. Roger Ebert once famously described Michael Bay’s maligned Pearl Harbour as a movie “about how the Japanese staged a surprise attack on an American love triangle”. The same sort of syrupy, maudlin nonsense is at play in The Affair, in which two women realise their affection for each other too late and find themselves parted by war.

Wealthy newlyweds Liesel (Hanna Alström) and Viktor (Claes Bang) have enlisted a famous architect to build them a new home – the source novel is named The Glass Room – which becomes the talk of 1930s Czechoslovakia. Liesel’s friend Hana (Carice van Houten) is nursing seemingly unrequited romantic feelings for her pal, while Viktor is caught in the act with nanny Kata (Alexandra Borbély). On the eve of Nazi invasion, Liesel and Viktor flee to neutral Switzerland with their two children. Almost immediately, Liesel misses her friend and realises her feelings were more than platonic. 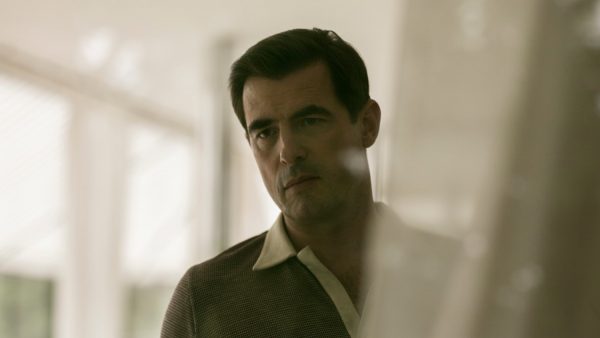 The Affair is an exhausting viewing experience, spending the best part of two hours trudging its way through the sludge of a treacly romance plot, while flying through 20th century European history at such a rate that it’s impossible to keep up. Despite the presence of at least half a dozen exposition-heavy epistles between Liesel and Hana, it’s still a nightmare to keep track of where characters are or at what point in history the action is taking place. Children are born and grow up from scene to scene and characters flit in and out, while the only way to note people ageing is to spot that they’re sporting a different wig.

It doesn’t help that the exposition is wrapped up within tortured platitudes about romance, accompanied by the swooning strings and tinkling pianos of Antoni Lazarkiewicz and Rupert Vokmann’s score, which never knowingly undersells the emotions at play. Every frame of the movie oozes melodrama, without any sense of self-awareness or fun. It’s played as straight as an arrow, refusing to acknowledge that scenes like a necklace of beads tumbling to the floor are overwrought to the point of parody. 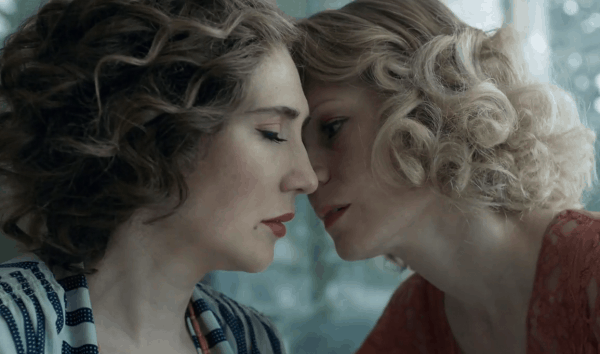 Van Houten and Alström are both given a tonne of emotional lifting to do, but both are hamstrung by an often laughable script and the movie’s tendency to get itself into a muddle. It’s so determined to leave things unspoken and to play key moments with subtlety – it’s one extreme to the other on that front – that there are major events which are rendered entirely unclear. Before you’ve had time to work out what has happened, the story is five years in the future and they’ve immediately moved on to the next ludicrous love letter. Director Julius Sevcík has the action orbit around the house, without ever making it clear why the property has so much allure to the characters.

It’s almost a shame that The Affair is such a tough watch, because it’s clearly reaching for epic romance. The novel, notably, was a Booker Prize nominee when it was published in 2009. Andrew Shaw’s script takes the original book’s ensemble of characters and whittles them down to a more manageable bunch, with Liesel and Hana as the backbone. But there’s not enough flesh on the aforementioned spine to form a satisfying story. 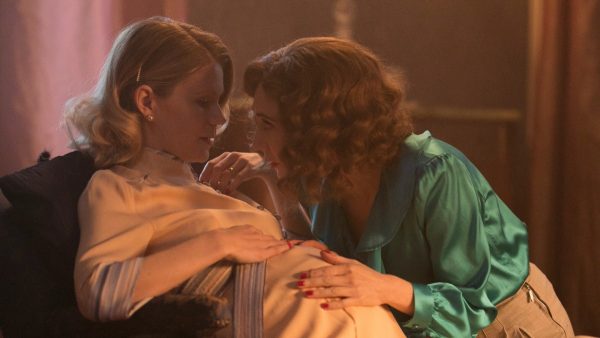 The Affair is a movie which shoots for the fences with its ambition of artistic sweep, but simply lacks the tools to emerge as anything other than a soapy mess, without the courage to simply embrace the enjoyable schmaltz it could have been. Instead, the narrative befuddles and none of the actors have the room to add more to their characters than the basic details of their biographies, which are often oddly fudged themselves. It’s a meandering, poorly-structured snooze.