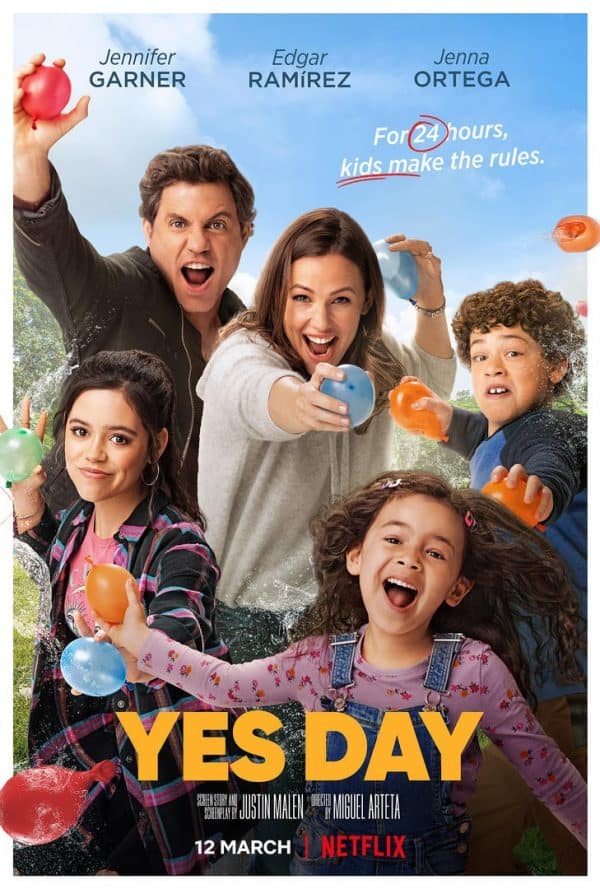 Always feeling like they have to say NO to their kids and co-workers, Allison (Jennifer Garner) and Carlos (Edgar Ramirez) decide to give their three kids a YES DAY — where for 24 hours the kids make the rules. Little did they know that they’d be going on a whirlwind adventure around Los Angeles, that would bring the family closer to each other than ever before. 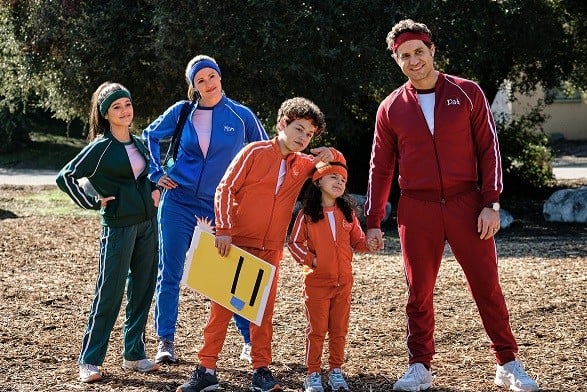 In catering for the family audience stuck behind closed doors during these trying times, Netflix have set a dangerous precedent with their latest comedy Yes Day. Not only is it a film based on the concept of saying “yes” to your children’s demands for an entire 24 hours, but it’s full of exactly the kind of activities the family have been denied over the past year. It’s likely to keep the ankle-biters quiet for 90mins, but then the questions about their own day of affirmative answers will begin, so good luck with that.

Obviously that’s not a serious critique of Miguel Arteta’s hyperactive family film, which remains the kind of lightweight entertainment you could use to replace repeat viewings of Cheaper by the Dozen 2 or Paul Blart: Mall Cop, and the sort of movie you ultimately can’t be too hard on.

The concept is fun, its heart is in the right place, even if it’s pumping a little too much sugar, and then you have Jennifer Garner’s infectiousness dialed up to eleven, which makes almost anything hard to dislike.

In fact, the entire Torres family are amiable enough to make the maelstrom of hijinks and noise just about tolerable. Edgar Ramirez throws himself into the physical comedy feet first, and Jenna Ortega is at the core of the film’s most emotionally rewarding arc, which will melt even the hardest of hearts by the time the effectively cheesy finale plays out. 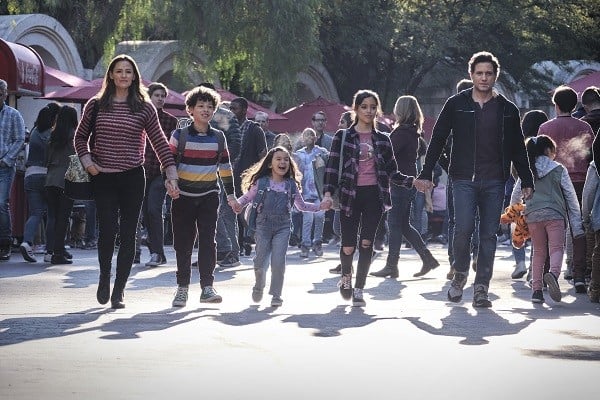 However it’s producer and star Jennifer Garner, whose effortless charm turns this from a definite “no” to not quite a “yes”, more of an “I’ll add this to my watch list” kinda Netflix film.

Able to buoy anything she’s in, Garner simply exudes a likeability which turns a character, who could be excruciating if performed by another actor, into one who you’re willing to root for, whether that be in a fight over a pink gorilla, or as she searches for her daughter in a crowd. The Alias actor can turn on a dime when it comes to flexing her comedic and dramatic chops, and she does it all here.

Clearly aiming for a demographic, children will giggle at the foam explosions, ice-cream challenge which leads to toilet trouble, and a water balloon fight which includes a fourth-wall breaking Apocalypse Now joke that will definitely go over their heads, and in that regard it can be considered a distracting success for the less-discerning viewers.

Yes Day is a film which features kids tipping sugar directly into their mouths, and that’s probably the best analogy for the viewing experience; a short burst of energy that threatens an overdose of saccharine, which might make you feel happy for a little while, or give you a headache, but which ultimately isn’t all that good for you.