Back in 2019 it was announced that Warner Bros. and New Line Cinema had picked up the film rights to the hugely successful merchandising phenomenon Hello Kitty, and now comes word that Jennifer Coyle (Harley Quinn, Bob’s Burgers) and Leo Matsuda (Inner Workings, Yokai Samba) have been set to direct a live-action/animation hybrid movie adaptation. 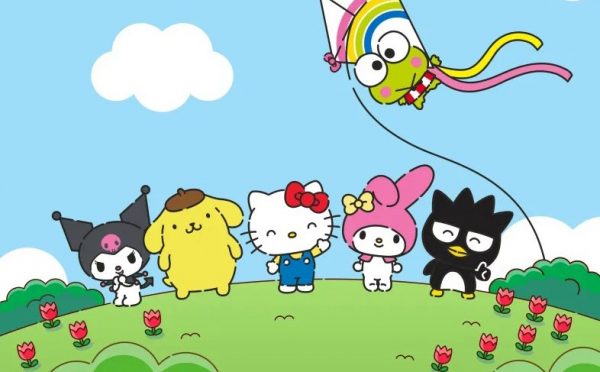 “This is not only a rare chance to bring a beloved character to life, but also to spread the message of love, friendship and inclusivity that Hello Kitty stands for,” said Coyle. “The world so needs her brand of joy and happiness.”

“Growing up in Brazil with a Japanese family, I was surrounded by the whimsy of Hello Kitty and it served as a reminder that it’s okay to be different,” added Matsuda. “Along with Jen, FlynnPictureCo. and New Line, I am delighted by this incredible opportunity to work with one of the most universally beloved characters and expand their relatable Sanrio stories even further.”

“We are extremely lucky to have found in Jennifer and Leo, two directors who not only share a profound connection to the unforgettable characters Shintaro Tsuji and Sanrio have created over the past 40-plus years with Hello Kitty and her friends, but also have the imagination, talent and heart to bring this iconic world to life on the big screen,” said New Line president Richard Brener.

Launching in 1974, Hello Kitty has appeared on over 50,000 different products over the years, generating almost $85 billion in sales – second only to Pokemon in terms of the biggest media franchises of all time. 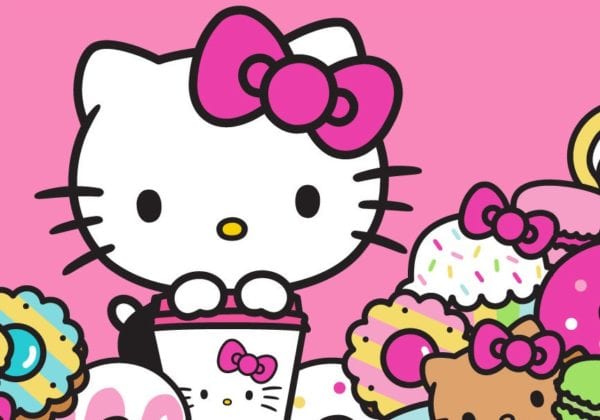