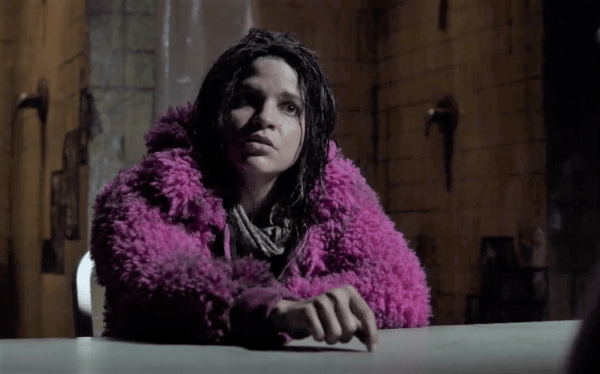 AMC has released a promo for the twentieth episode of The Walking Dead season 10, entitled ‘Splinter’, along with a sneak peek clip which sees Princess (Paola Lazaro) interrogated by one of the members of the ‘Commonwealth Army’; take a look here…

Eugene (Josh McDermitt), Ezekiel (Khary Payton), Yumiko (Eleanor Matsuura), and Princess (Paola Lázaro) are captured and separated. Princess struggles with memories of her traumatic past and tries to escape one way or another with the help of Ezekiel. 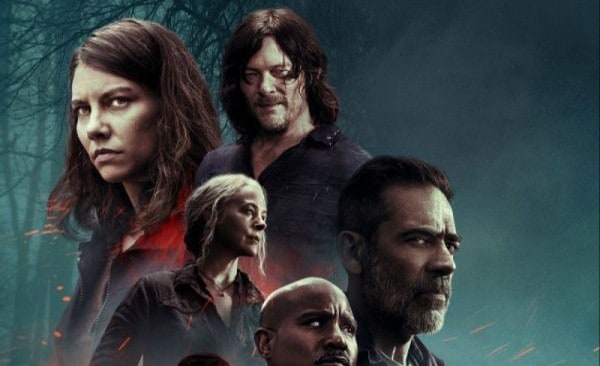