The CW has released a promo and images for next week’s eighth episode of Riverdale season 5, entitled ‘Lock & Key’; take a look here… 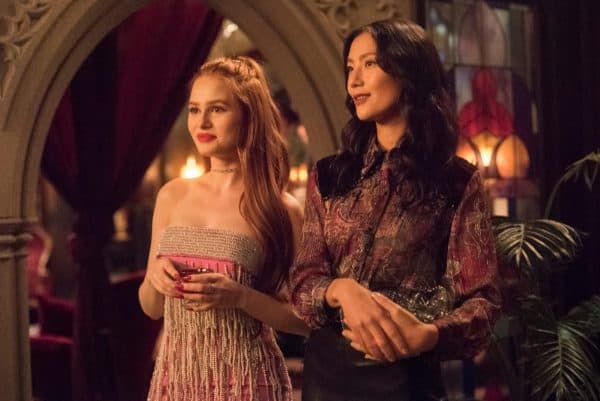 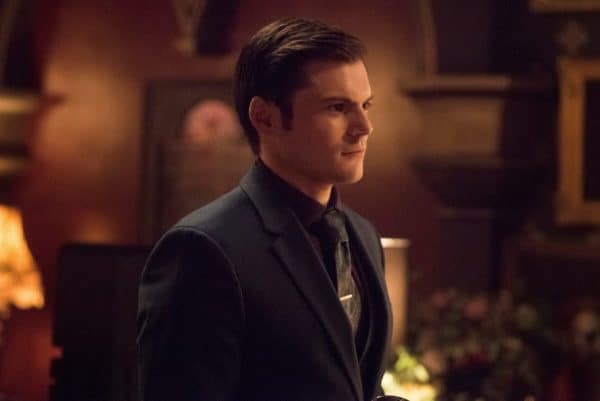 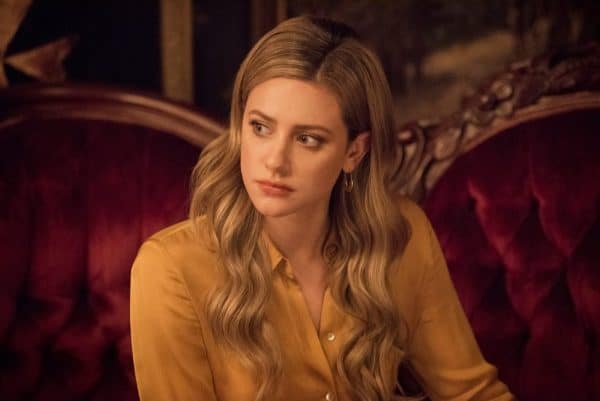 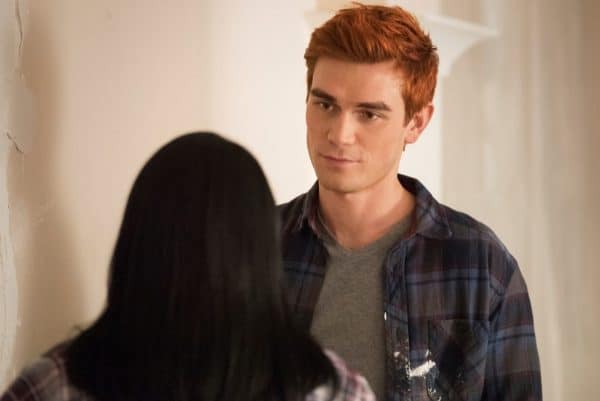 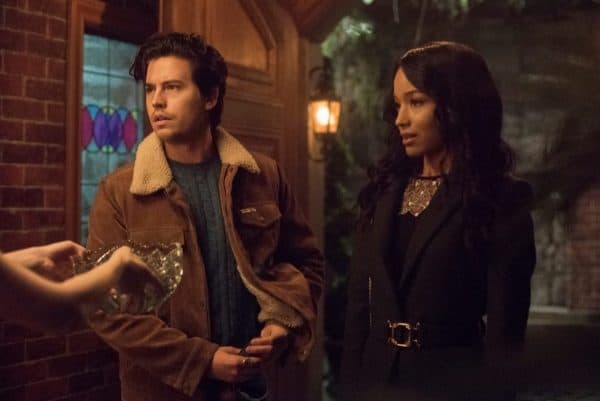 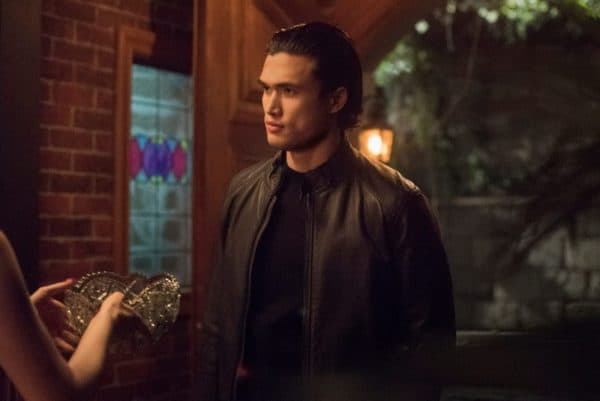 THE QUEEN OF CHAOS STRIKES AGAIN — A big announcement forces everyone to take stock of their current lives. Cheryl (Madelaine Petsch) sets a risky plan in motion after learning some surprising news about Toni (Vanessa Morgan). Jughead (Cole Sprouse) tries to make sense of a strange encounter he had. Kevin (Casey Cott) and Fangs (Drew Ray Tanner) make a big decision about their future together.