Following last night’s season premiere, The CW has released a promo for next next second episode of The Flash season 7, entitled ‘The Speed of Thought’ which sees Barry gain a new power; take a look here… 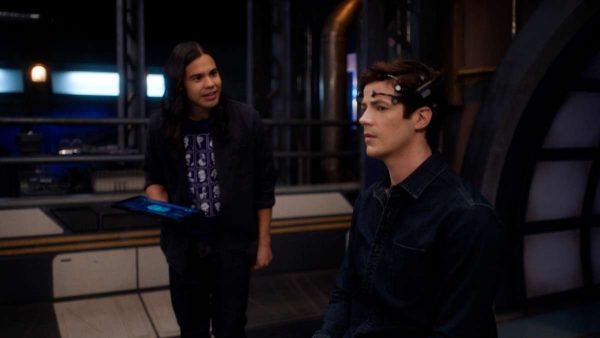 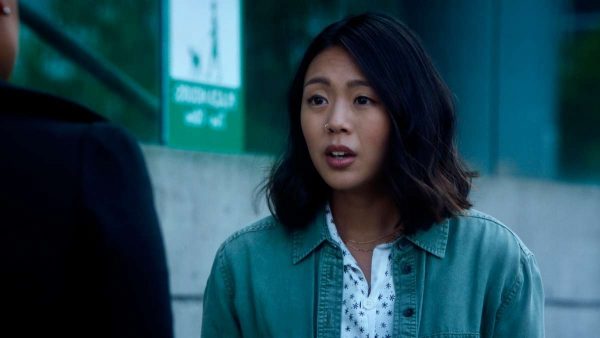 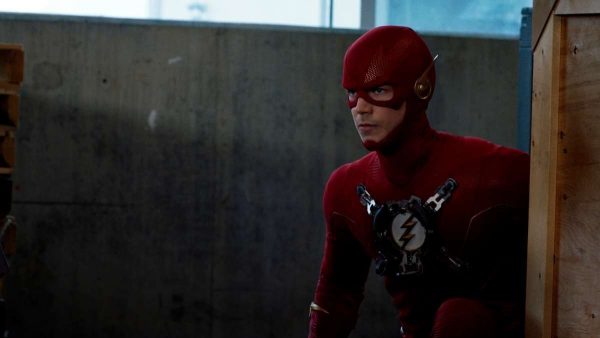 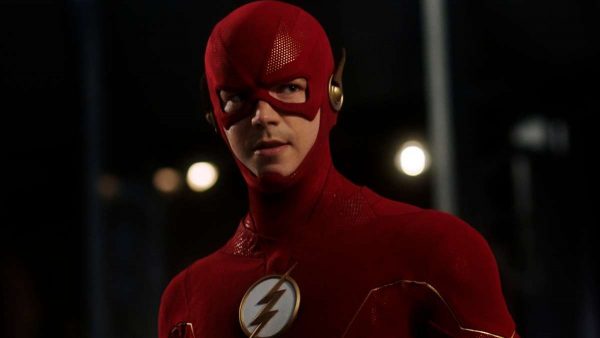 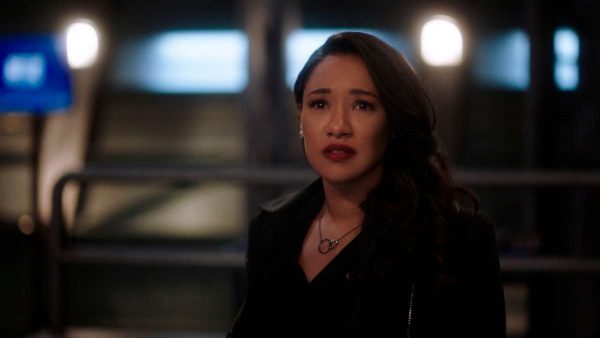 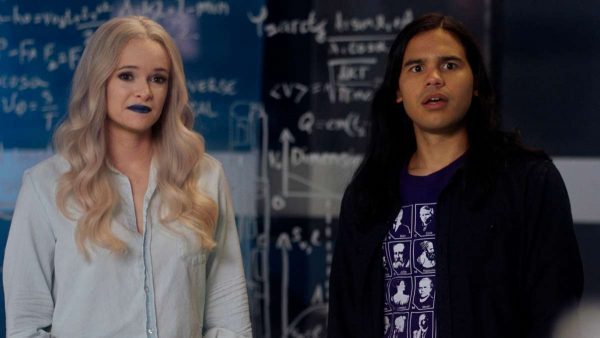 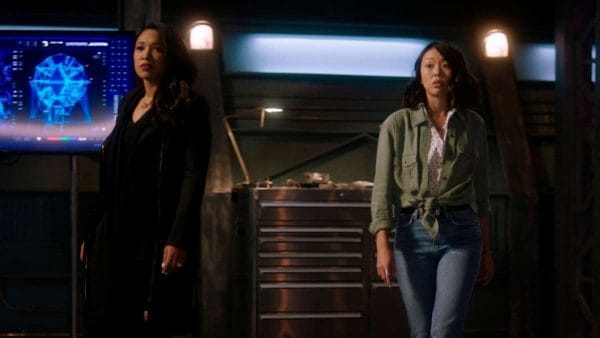 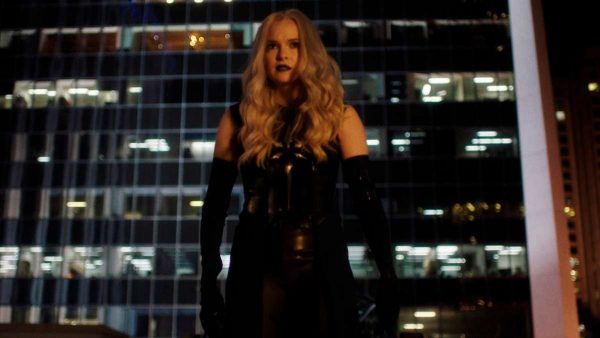 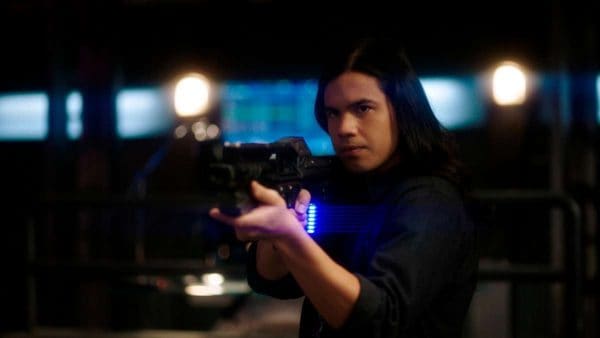 BARRY GAINS A NEW SKILL – When Barry (Grant Gustin) suddenly gains the power of speed thinking, he attempts to use his new gift to save Iris (Candice Patton). While Barry is thrilled with his new power, Cisco (Carlos Valdes) is hesitant to trust it. Meanwhile, Eva (guest star Efrat Dor) must face a shattering truth.

The Flash season 7 airs on Tuesdays on The CW.