For long-time fans of the video game franchise, the upcoming Resident Evil film’s new title will likely delight. After years of movies that refused to pay respects to the games, director Johannes Roberts looks to change that with this reboot. 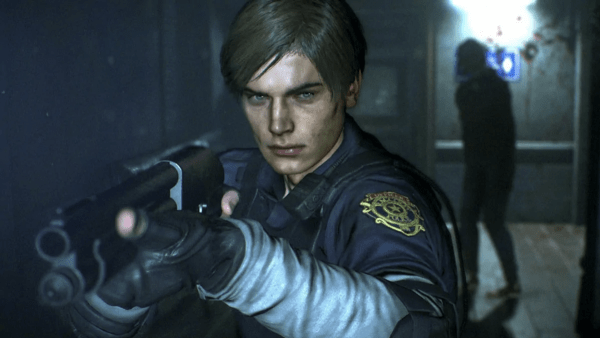 Initially reported by IGN from SXSW’s online event – according to Roberts – the new title is Resident Evil: Welcome to Raccoon City. Yes, the iconic city from the games, only features in one of the other six films, will make its return to the big screen.

Roberts also offered some other details about the project, confirming it will focus on adapting the first two games in the series. Adapting these games means this film will be set in 1998. As reported for quite some time, Resident Evil: Welcome to Raccoon City will feature the Spencer Mansion and the Raccoon City Police Department, two iconic video game set pieces.

Enjoy your stay. @ResidentEvil: #WelcomeToRaccoonCity is only in theaters September 3. pic.twitter.com/DZn28klsJB

During the SXSW event, Johannes Roberts also opened up to IGN about what draws him to Resident Evil, stating: “The thing I loved about the games is they were just scary as hell, and that is very much what I wanted to. That atmosphere — it’s rain, it’s constantly dark, it’s creepy,” says Roberts. “Raccoon City is kind of this rotten character in the movie and that sort of atmosphere in the games I wanted to put in [the film].” 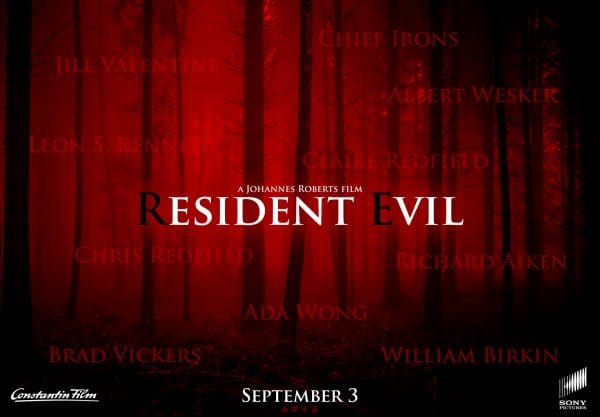