Shudder has released a poster and trailer for writer-director Corinna Faith’s upcoming horror The Power which follows Val (Rose Williams), a trainee nurse working her first shift in East London Royal Infirmary during an electrical blackout in 1974, who soon finds out that within the walls of the hospital lies a terrifying malevolent force; take a look here… 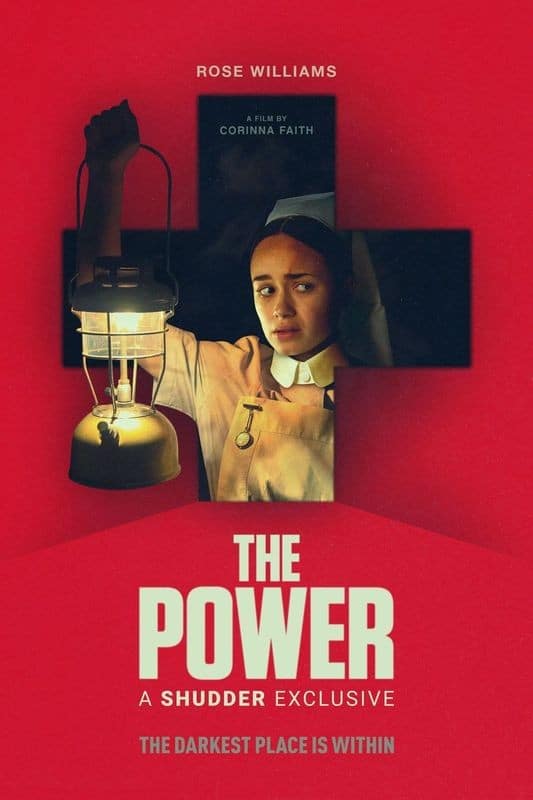 London, 1974. As Britain prepares for electrical blackouts to sweep across the country, trainee nurse Val (Rose Williams) arrives for her first day at the crumbling East London Royal Infirmary. With most of the patients and staff evacuated to another hospital, Val is forced to work the night shift, finding herself in a dark, near empty building. Within these walls lies a deadly secret, forcing Val to face both her own traumatic past and deepest fears in order to confront the malevolent force that’s intent on destroying everything around her.

The Power arrives on Shudder on April 8th.