Kurt Sutter, creator of Sons of Anarchy, has been hired to write, produce, and direct This Beast for Netflix. He will make his directorial debut under the stewardship of Jason Blum, whose Blumhouse Productions will produce the film alongside Carla Hacken’s Paper Pictures. 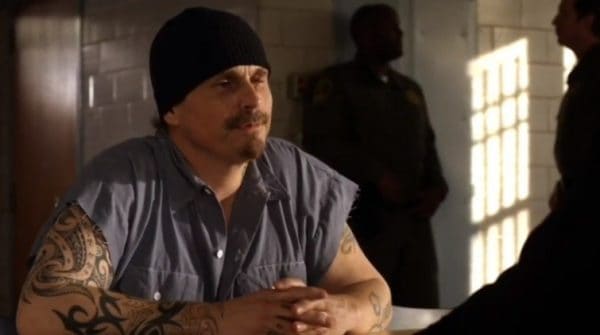 Deadline exclusively reveals that This Beast is inspired by a true story, The Beast of Gévaudan, which tells the tale of a mysterious creature that terrorised a French village in the 1700s.

The synopsis reads: ‘An 18th century English village is besieged by a mysterious and elusive beast. Dozens of innocents are slaughtered and the mayhem is driven to puritanical heights by religious fanaticism. The impossible task of killing the beast falls to a lowly trapper who promises he can stop the carnage. But for him this hunt is not a professional mission, it’s a deeply personal one.’

Sutter, who wrote Jake Gyllenhaal boxing drama Southpaw and oversaw seven seasons of the phenomenally successful AMC show Sons of Anarchy, said of the deal, “Bringing my disturbing, familial story sensibility into the Blumhouse world just seemed like something that had to happen, and This Beast is the perfect project for that marriage. And Netflix is the perfect venue for that bloody ceremony.”

Sounds like a potentially grim fairytale doesn’t it? Let us know what you think of the news by heading to our social channels @FlickeringMyth…