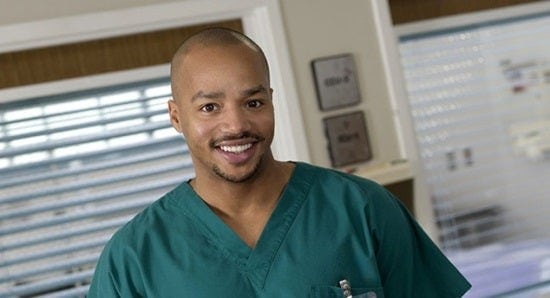 The upcoming live-action Powerpuff Girls series, which is being developed by The CW, has added Donald Faison (Scrubs) as Professor Utonium, the scientist who created the titular genetically-engineered superheroes.

According to The Hollywood Reporter, this version of Professor Utonium is described as “the quirky, debonair and narcissistic scientific genius who is immensely proud of the three extraordinary girls he created in his lab. Staring down a midlife crisis, he is determined to repair his relationships with his now-adult daughters.” Faison will star alongside Chloe Bennet, Dove Cameron, and Yana Perrault as Blossom, Bubbles, and Buttercup, respectively. 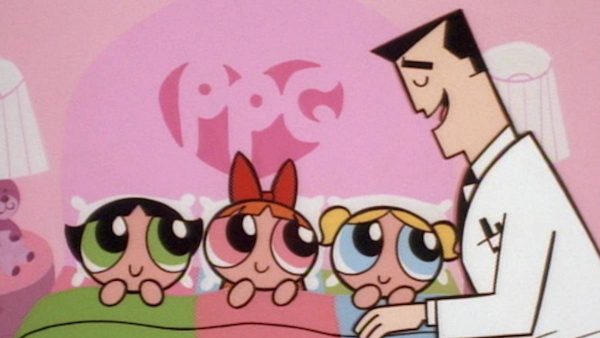 The series will be written by Heather Regnier and Diablo Cody, who also serve as executive producers. The long-time producer of CW show’s Greg Berlanti will team with Sarah Schechter and David Madden to executive produce via Berlanti Productions. Warner Bros. Television will also produce. 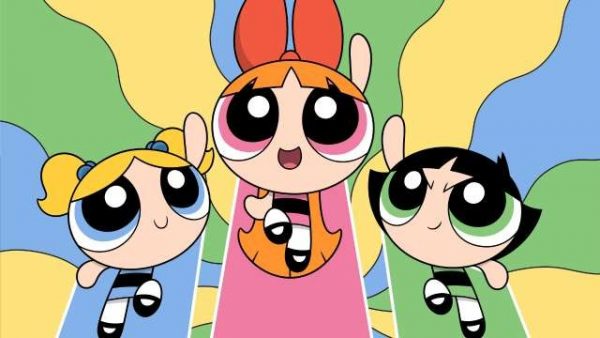