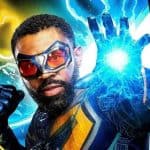 Just days after it was announced that a potential spinoff is in development following Jordan Calloway’s Painkiller, The CW has announced that the DC series Black Lightning is set to come to an end with its upcoming fourth season. “When we first started the Black Lighting journey, I knew that Jefferson Pierce and his family […] 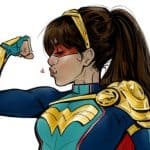 The CW just can’t seem to get enough of its DC superheroes, as just days after word of the potential Black Lightning spinoff Painkiller comes the news that the network is developing a Wonder Girl series revolving around the new character Yara Flor, who is set to debut in DC Comics this January in Future […] 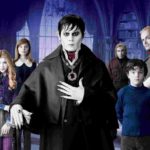 Back in September of last year it was revealed that Warner Bros. Television and The CW were teaming up to relaunch the classic TV series Dark Shadows with a sequel that would serve as “a modern-day continuation of the strange, terrifying, and sexy saga of the Collins family of Collinsport, Maine.” However, if you were […] 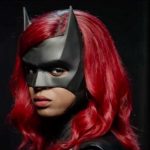 Following a recent shutdown in production due to a reported delay in processing tests in British Columbia for the ongoing global health crisis, Variety has confirmed that The CW’s Batwoman and Riverdale have been cleared to restart filming this week. Variety is also reporting that several of The CW’s other shows – including The Flash, Supergirl, and DC’s Legends of Tomorrow – […] 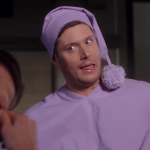 With less than two weeks to go until Supernatural returns, The CW has released another trailer for the remaining episodes of the fifteenth and final season of the fantasy horror series; check it out here… SEE ALSO: Supernatural wraps production as Jensen Ackles, Jared Padalecki and Eric Kripke react to end of an era Sam […] 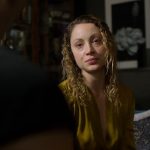 As The CW prepares its Arrowverse shows to resume production, Deadline has revealed that Batwoman has added two new actors to its second season. Joining the series will be Leah Gibson (Jessica Jones) and Nathan Owens (Devious Maids) in recurring roles. Gibson will play “Tatiana aka ‘The Whisper.’ She is a skilled assassin, unflappable and […] 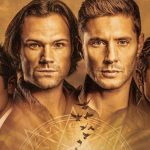 It has been a long road for Sam and Dean Winchester throughout the 15 seasons of Supernatural, but it has finally come to an end as the series wrapped production yesterday. The longest-running sci-fi horror series on television concluded production on the final season with series creator Eric Kripke and stars Jensen Ackles and Jared Padalecki […] 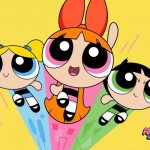 Greg Berlanti and The CW are looking to expand their superhero output, but instead of dipping into DC Comics for an expansion of the Arrowverse, this time they’re looking to Cartoon Network. As reported by Deadline, the network is currently developing a live-action adaptation of the beloved animated series The Powerpuff Girls, which is being […] 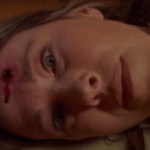 The CW has announced that it is developing a TV adaptation of The Revelations of Becka Paulson, a short story by Stephen King which was published in Rolling Stone in 1984. The project – which is going by the working title Revelations – hails from writer Maisie Culver (Last Man Standing), executive producer Katie Lovejoy […] 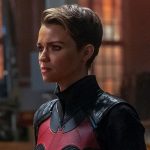