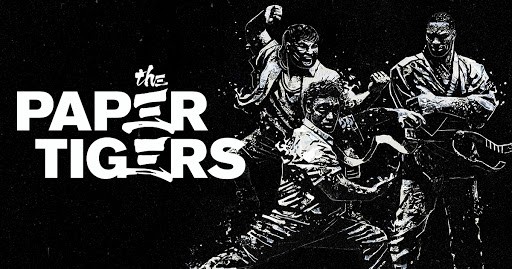 A trailer has been released for writer-director Quoc Bao Tran’s martial arts action comedy The Paper Tigers which follows three washed-up middle aged men who were once Kung Fu prodigies, as they reunite to seek revenge after their old master is murdered; take a look here…

As teenagers, kung fu disciples Danny (Alain Uy), Hing (Ron Yuan) and Jim (Mykel Shannon Jenkins) were inseparable. Fast forward 25 years, and each has grown into a washed-up middle-aged man seemingly one kick away from pulling a hamstring—and not at all preoccupied with thoughts of martial arts or childhood best friends. But when their old master is murdered, the trio reunites, soon learning that avenging their sifu will require conquering old grudges (and a dangerous hitman still armed with ample knee cartilage) if they are to honorably defend his legacy. 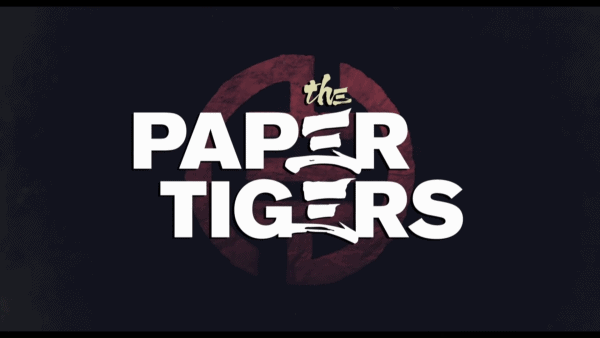 The Paper Tigers is set for release on May 7th.