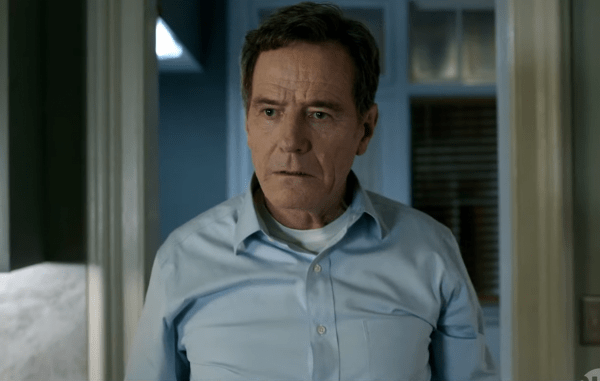 Your Honor is a slick, slow burn pot boiler held together by Bryan Cranston. This series might take its time to establish context, define relationships and build suspense but Cranston’s Michael Desiato is the driving force. As both a district judge, grieving husband and nurturing father he is required to keep a lot of plates spinning. Over the course of ten episodes circumstances escalate, situations exacerbate and this moral bastion continues to keep going.

Creator Peter Moffat sets up his premise, presents the dilemma and then slowly applies pressure. As the perpetrator of a hit and run who leaves under duress, Hunter Doohan gives Michael’s son Adam Desiato an insipid quality from the off. Panic defines that initial introduction as this legal conundrum is unpacked in the moment, allowing audiences to empathise with his excruciating predicament. What follows is a subtle game of connect the dots, before Moffat plays his trump card and reveals that the father of the victim is actually a local mafia kingpin. 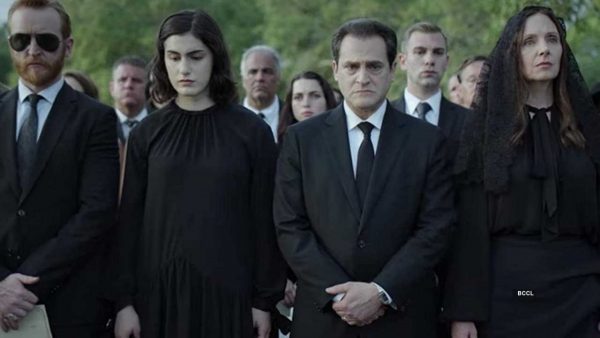 This might be copybook stuff but it is polished, supremely acted and grounded by Bryan Cranston on everyman form. Isiah Whitlock Jr. is also a stand out as close friend and confidant Charlie, who slowly gets sucked into the situation. Moral and ethical arguments play out, lies get larger while the relationship between father and son undergoes a change. Despite the pedestrian pace Your Honor remains absorbing, while Michael Stuhlbarg is devastating as crime boss Jimmy Baxter.

Intent on finding the driver who knocked down his son, Jimmy is driven by grief and blind to reason. As a counterpoint to the perpetual desperation displayed by Michael Desiato, it is riveting. Director Edward Berger, who was instrumental in bringing Patrick Melrose to life, carefully captures the incident and aftermath as plans are made only to unravel. It asks questions around family loyalty over professional honesty, whilst allowing the dynamic between father and son to provide emotional investment for audiences. 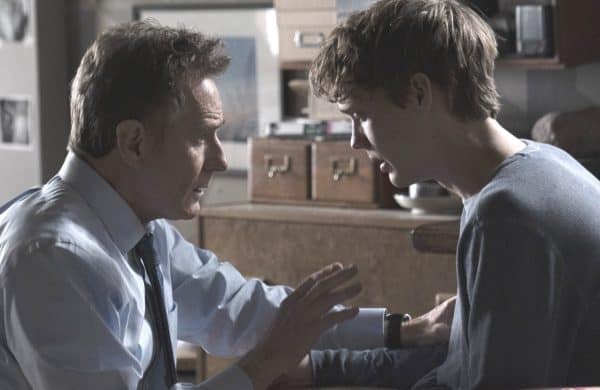 Your Honor also has a subtle dig at the treatment of ethnic minorities, where colour still plays a large part in determining guilt. It explores issues of manipulation within the legal system, by examining those who claim to act impartially within it. Perhaps this drama is more concerned with addressing corruption, than finding a fall guy for its hit and run. Maybe it seeks to find clarity by revealing the lawmakers to be no more or less honest than anyone else. That might be the reason why Bryan Cranston found the role so appealing, since it deals in ambiguities rather than absolute truths.

Whatever the reasons, this show is consistently engaging and comes across as much more of a character study than straight forward legal drama. Tension here is ramped up according to the risks involved. As coincidences coincide, good intentions turn into bad advice and collision courses seem imminent, it is how these people react which makes the show work. Bryan Cranston is not only essential to making that happen, but works hard to bring an original approach to an age old genre.

Your Honor is available to stream on Sky Atlantic and NOWTV.