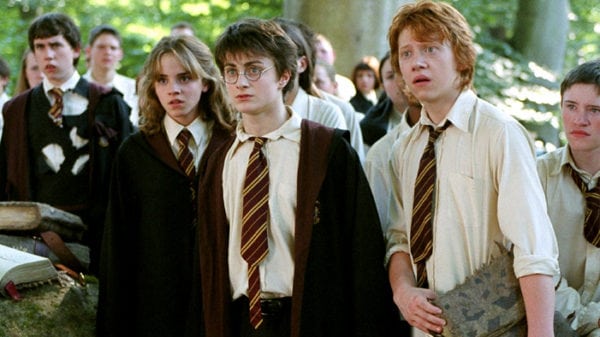 With Fantastic Beasts 3 sequel is currently in pre-production, more spinoffs are coming in the Harry Potter universe. At least, that’s what WarnerMedia Chief Jason Kilar seems to tease in a recent interview.

“There’s this little thing called Harry Potter, which is one of the most beloved franchises. And we’re incredibly thankful to be able to partner with J.K. Rowling. So I would argue there’s a lot of fun and potential there as well,” said Kilar told the Morgan Stanley Technology, Media & Telecommunications Conference.

The Harry Potter franchise is a long-running film series dating back to 2001’s Harry Potter and the Philosopher’s Stone. For nearly ten years, the films – based on the best-selling novels – dominated the box office. The original series ended up with $7.7 billion in total worldwide grosses. 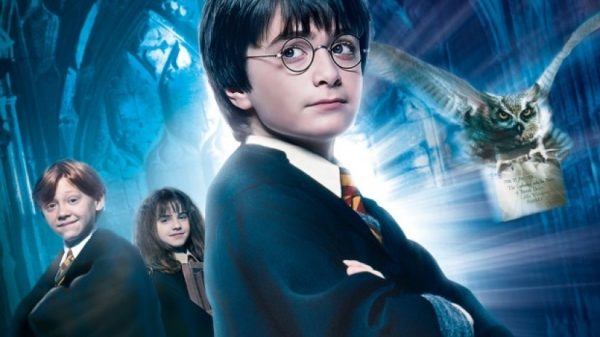 In recent years, the series has been plagued with controversy with canon changes and the author of the series’ stance on trans issues, not to mention the recent removal of Johnny Depp as Gellert Grindelwald from the upcoming third Fantastic Beasts. The latest film from the Wizarding World was Fantastic Beasts: The Crimes of Grindelwald, which brought in $200 million less at the box office than its predecessor Fantastic Beasts and Where to Find Them.

It was reported back in January that WarnerMedia had been reaching out to potential writers for an HBO Max series set in the universe of Harry Potter, although so far no further details have been made available. 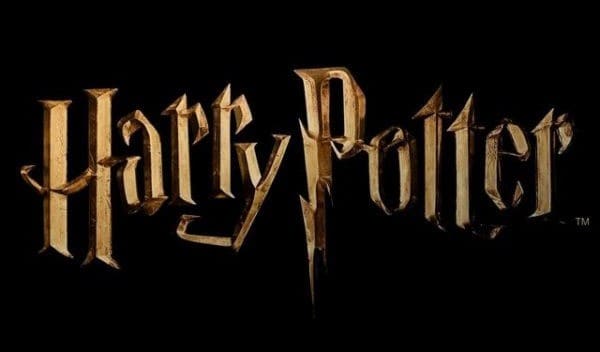