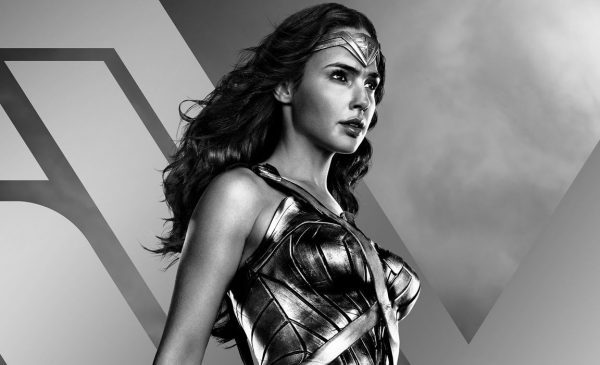 While Justice League couldn’t get the better of one of its own members, there was good news when it came to how it performed against the launch of The Falcon and the Winter Soldier, which broke the streaming record for Disney+, but fell short of Snyder’s epic with 1.7 million household views.

There are obviously caveats as to how you interpret these figures, with the run-time, release date, and the fact that for many people Justice League might feel like the same movie they watched a few years ago, and a more detailed breakdown of the results can be found in Deadline’s story. Let us know what you think by heading to our social channels to continue the discussion @FlickeringMyth… 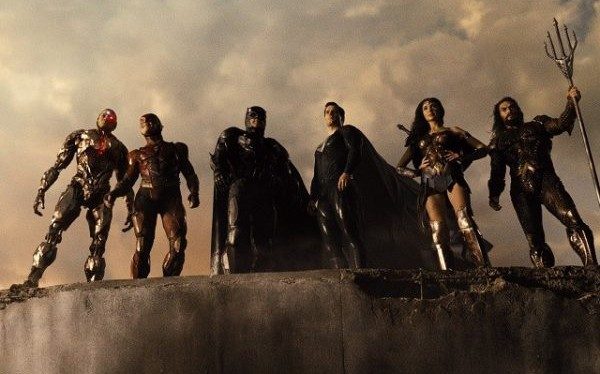 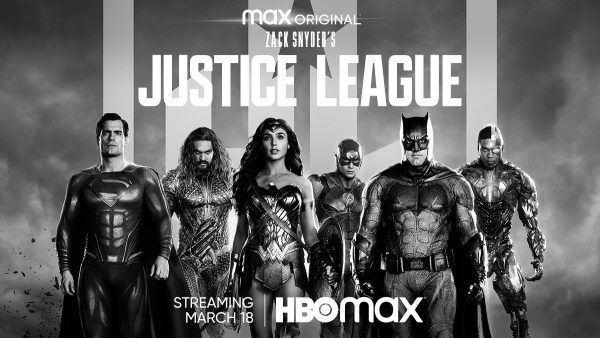