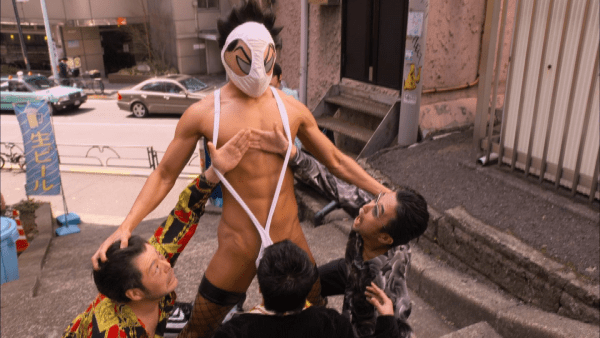 Superheroes are best associated with western audiences: after all, the vast majority of the great comic book companies emerged in countries like the United States, United Kingdom, and France.

However, though names like Marvel, DC, and 2000 AD are recognizable among the general populace, they are hardly the only producers of such content. Many other countries in Europe and Asia have worked to develop their own cinematic superheroes, creating some genuinely interesting variants on the Joseph Campbell monomyth and Nietzschean Übermensch.

SEE ALSO: Underrated Superhero Movies From the 1990s Still Worth Checking Out

What are your favourite foreign superhero movies? Let us know on our social channels @FlickeringMyth, and if you enjoyed the video, be sure to subscribe to Marvelous Videos on YouTube for more. 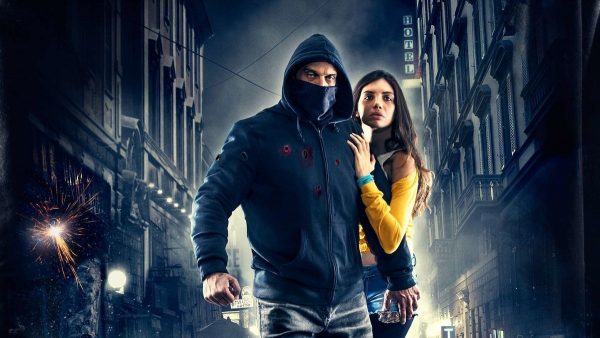