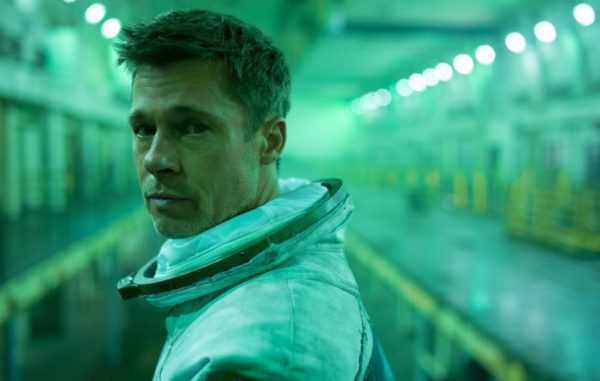 Brad Pitt has become the latest addition to the increasingly star-studded cast of the Sandra Bullock-led romantic action adventure film The Lost City of D.

The film is being directed by Adam and Aaron Nee (Band of Robbers) and sees Bullock playing a reclusive romance novelist who finds herself stuck on a book tour with her cover model (Channing Tatum), until a kidnapping attempt sees them both swept up in a cuthroat jungle adventure.

Pitt’s role is being kept under wraps, but is said to be a cameo appearance, with Pitt returning the favour after Bullock recently shot a cameo in his upcoming action movie Bullet Train from Deadpool 2 director David Leitch.

In addition to Bullock, Tatum and Pitt, The Lost City of D also features Daniel Radcliffe (Harry Potter) as the villain alongside Patti Harrison (Raya and the Last Dragon) and Da’Vine Joy Randolph (Dolemite Is My Name). Filming is set to get underway in the Dominican Republic in the summer. 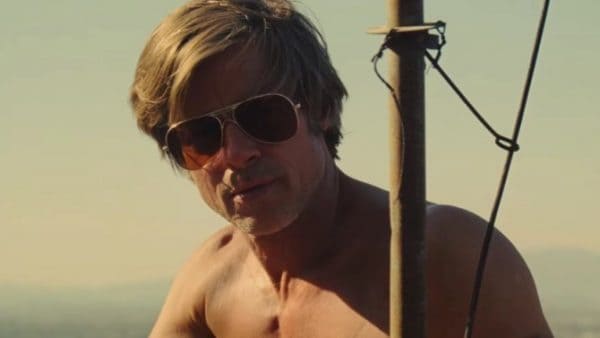