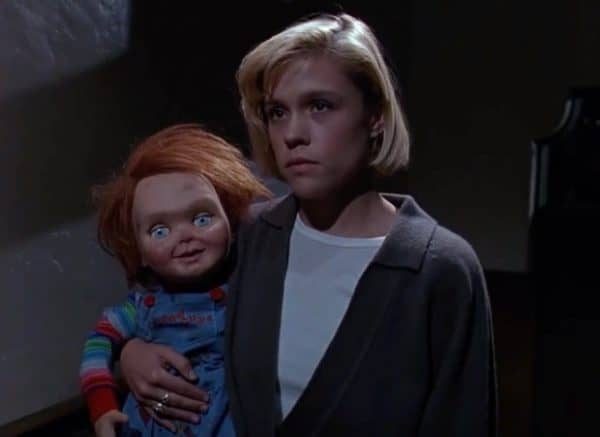 Entertainment Weekly is reporting that Brad Dourif, Jennifer Tilly and Fiona Dourif are set to be joined by two more Child’s Play veterans in Syfy’s TV series Chucky, with Alex Vincent and Christine Elise McCarthy set to reprise their respective roles as Andy Barclay and Kyle.

Along with the casting news, Syfy has also released a brief promo for the show, which teases the return of the serial killer doll… 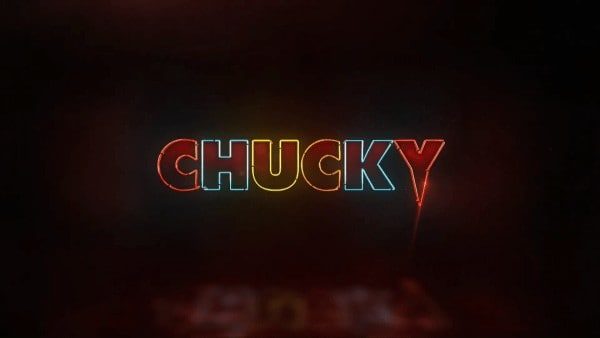