DC Comics’ The Joker continues this Tuesday with the release of the second issue, and we’ve got the official preview for you here; check it out… 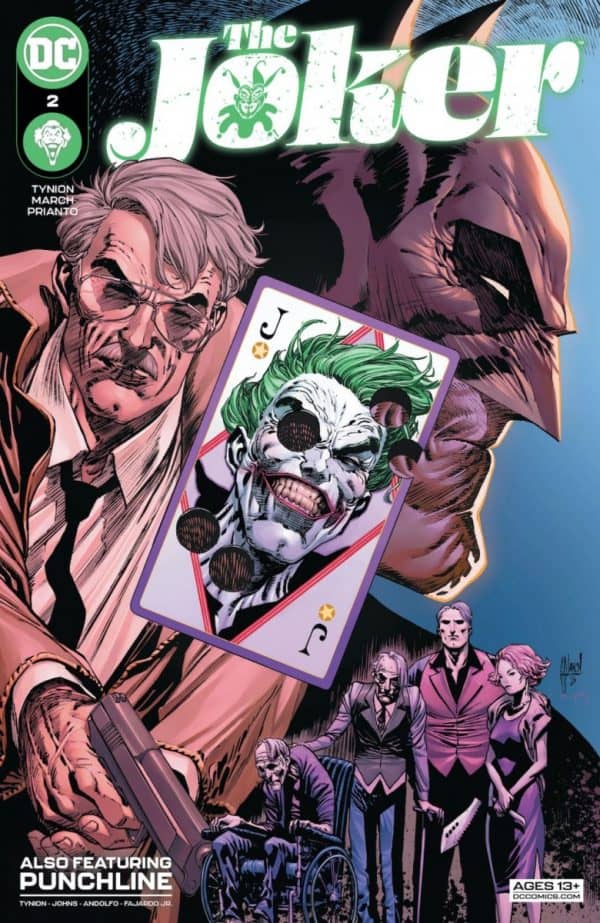 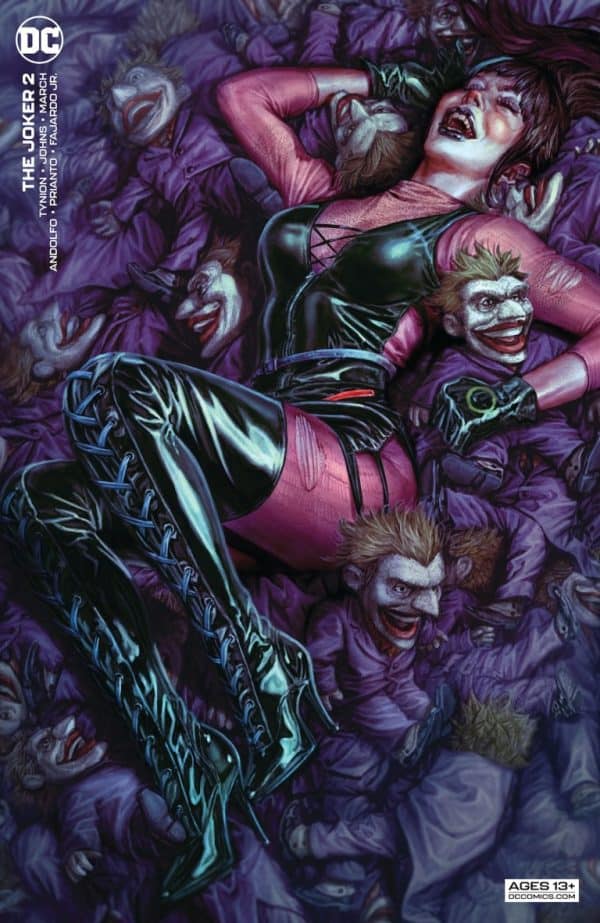 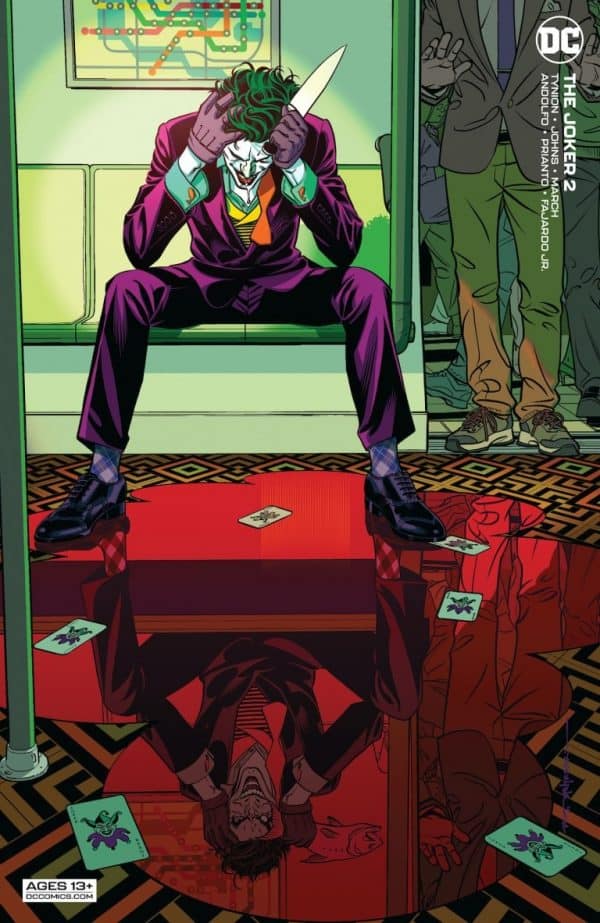 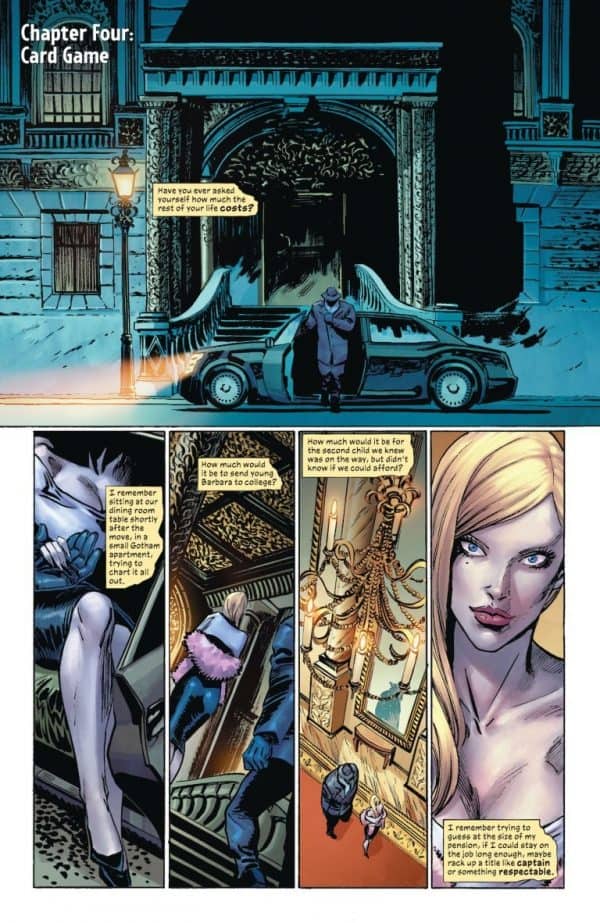 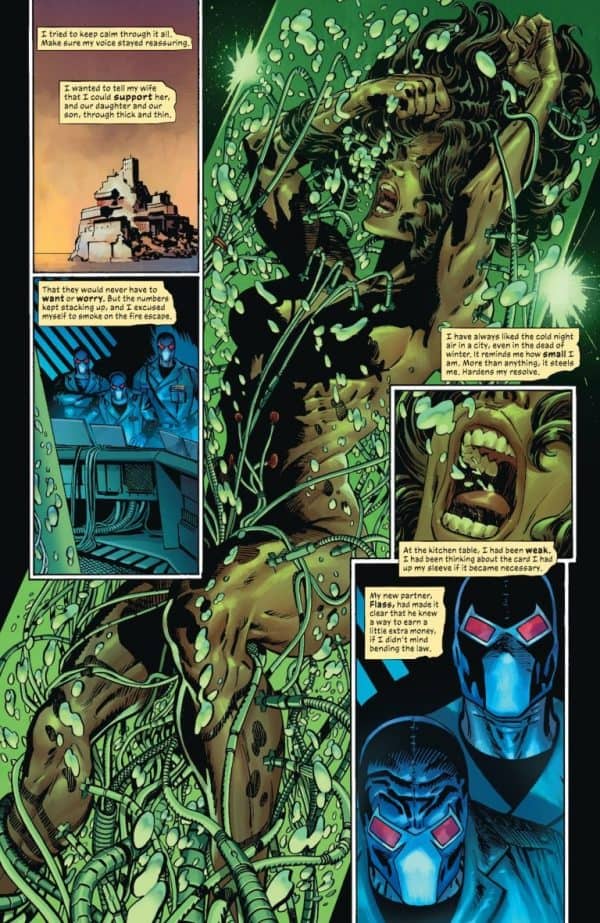 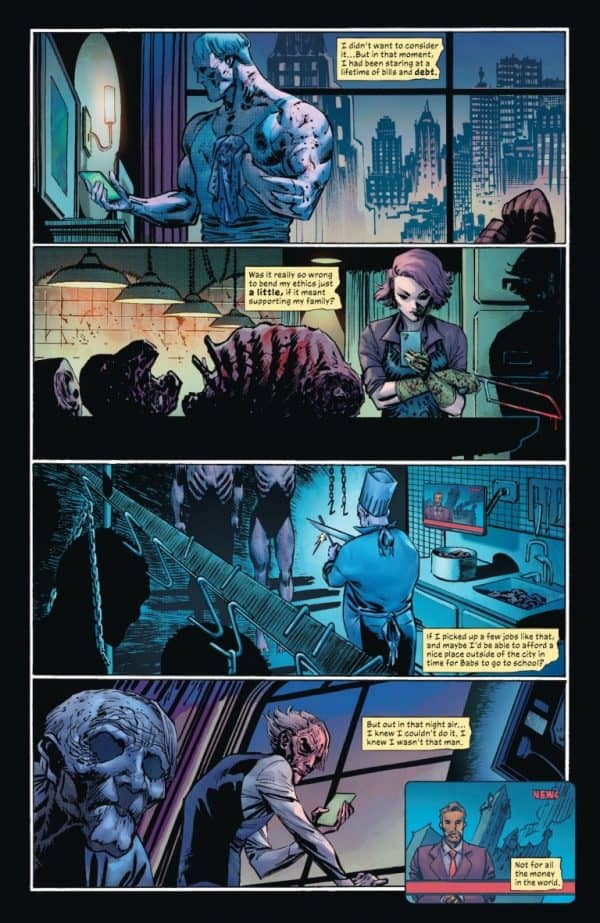 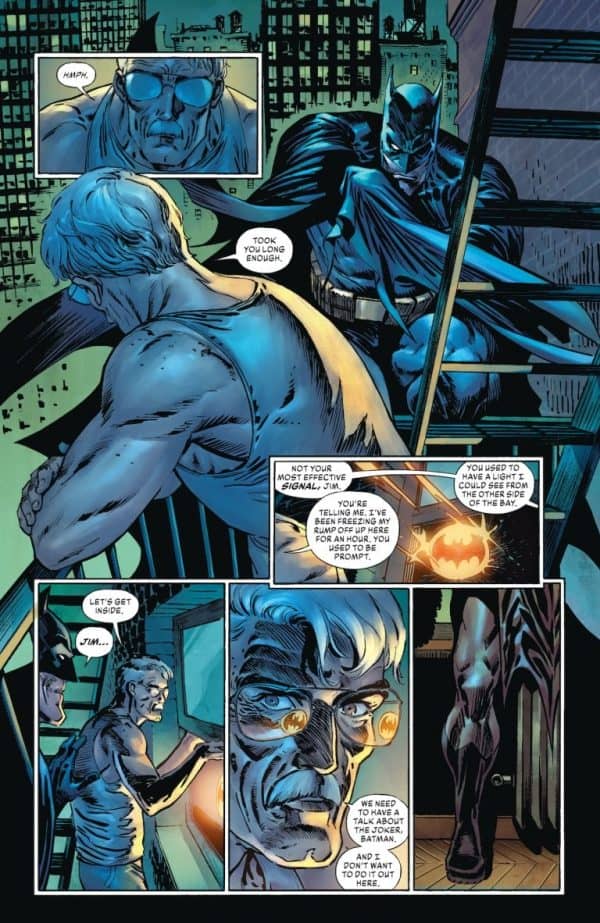 As the dust settles on Arkham Asylum and tragic recent events, The Joker is the most wanted man in the world-and powerful forces are lining up around the globe to hunt him…but where exactly is the Clown Price of Crime? Jim Gordon, facing his twilight years haunted by the madman, knows where to start the hunt, and he’s been given the go-ahead to pursue him…but will he be willing to pay the price? And what shocking revelation will Gordon stun Batman with before he departs?

And in the backup story, within the walls of Blackgate Penitentiary, Punchline has become the target of the Queen of Spades from the Royal Flush Gang. It’ll take everything Punchline has just to survive, while on the outside, Bluebird digs deeper into Punchline’s horrific past!