Protocol Games and publisher by Raiser Games are working with Meridiem Games to bring a special physical boxed edition of the upcoming Song of Horror to Playstation 4 gamers this summer.  This boxed Deluxe Edition will include a special artwork sleeve, a map that can be used by players to note down the clues they find during play and a character guide that explains their abilities.  Watch the new trailer below… 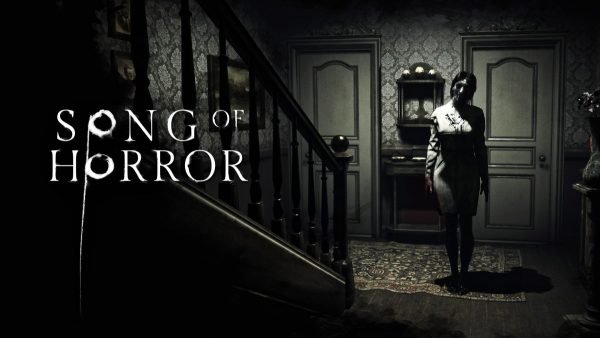 In Song of Horror the elusive writer Sebastian P. Husher and his entire family have gone missing without trace, even the assistant sent by the writer’s worried editor has vanished.  Players will have to investigate these supernatural disappearances in this Lovecraftian, third person adventure.  Supernatural investigators will be able to take control of 13 characters, all of which have different skills, and rather than fighting the dark malevolent evil known as The Presence will have to focus on running, hiding and staying silent so as to avoid manifestations.

Song of Horror will launch digitally on Xbox and Playstation consoles on 28th May with the Playstation 4 exclusive boxed Deluxe Edition this summer.