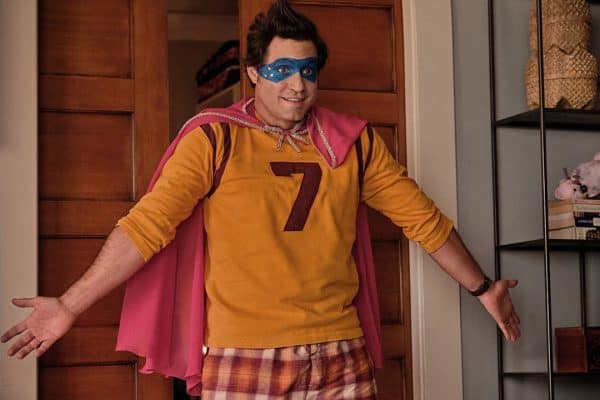 Florida Man will follow Ramirez as an ex-cop who is “is forced to return to his home state of Florida to find a Philly mobster’s runaway girlfriend, what should be a quick gig becomes a spiraling journey into buried family secrets and an increasingly futile attempt to do the right thing in a place where so much is wrong.”

Todd will serve as showrunner and executive produce alongside Bateman and Constigan. The series is described as “a wild odyssey into a sunny place for shady people in the spirit of Body Heat and Elmore Leonard’s Out of Sight.”

Florida Man has been given an eight-episode order and will be produced by Jason Bateman and Michael Costigan’s Aggregate Films.