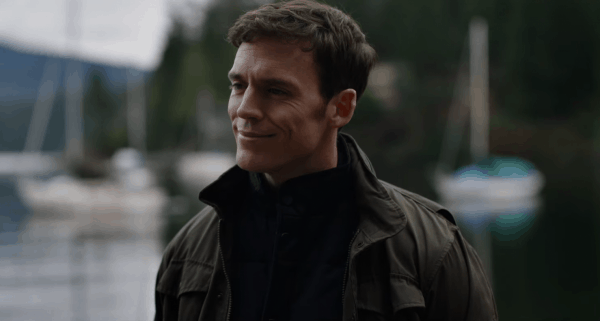 Sam Claflin burst onto the scene in Pirates of the Caribbean: On Stranger Tides. What followed were a series of eclectic choices, which included The Riot Club and The Hunger Games franchise. Soon afterwards he worked opposite Chris Hemsworth in Snow White and The Huntsman and its sequel, before delving into more character driven parts. Journey’s End, Peaky Blinders and more recently Enola Holmes opposite Henry Cavill featured amongst them.

In his latest project Every Breathe You Take, the actor dives into Cape Fear territory with Casey Affleck and Michelle Monaghan. This psychological thriller which contains more than its fair share of twists and turns, proves infinitely engaging with some solid central performances. He recently took time out to talk to Martin Carr about the project and what makes this particular genre so enduring.

SEE ALSO: Read our review of Every Breath You Take

Every Breath You Take is a searing psychological thriller about a psychiatrist (Casey Affleck), whose career is thrown into jeopardy when his patient takes her own life. When he invites his patient’s surviving brother (Sam Claflin) into his home to meet his wife (Michelle Monaghan) and daughter, his family life is suddenly torn apart. 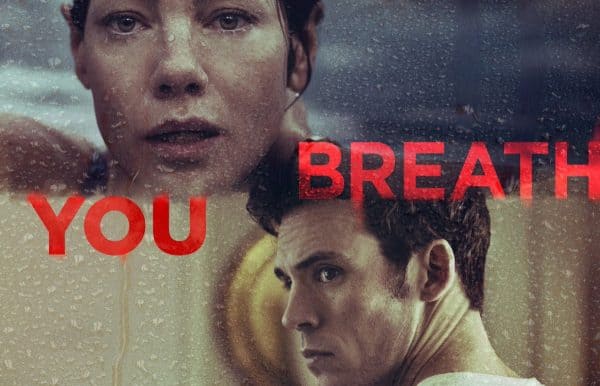 Every Breath You Take is set for release on April 2nd.