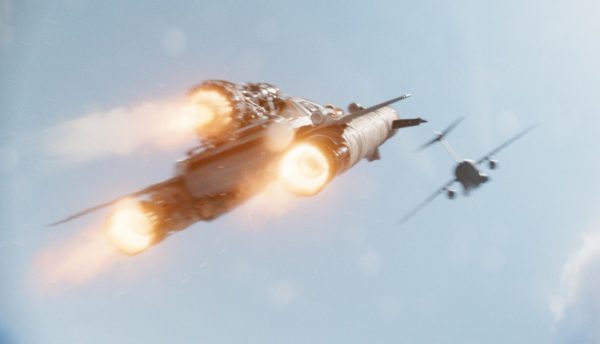 Universal Pictures has released a new poster and trailer for F9… or Fast & Furious 9… or F9: The Fast Saga… or whatever they’re calling the next instalment in the Fast & Furious franchise these days. We’re not actually sure any more.

Anyway, the trailer sees Dom (Vin Diesel) and Letty (Michelle Rodriguez) finding their peaceful life disturbed when Dom is forced to once again team up with his crew to stop a world-shattering plot that happens to be led by his brother Jakob (John Cena). Oh, and it also looks like we might finally see the Fast Family heading into space… F9: The Final Frontier? See for yourself here… 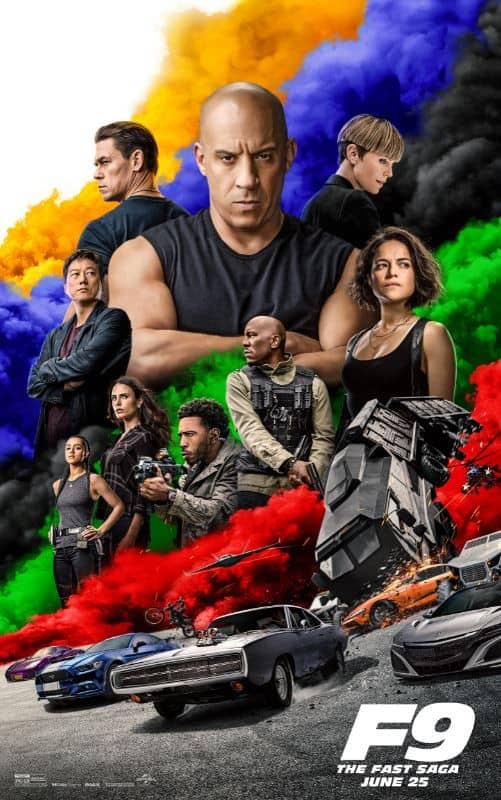