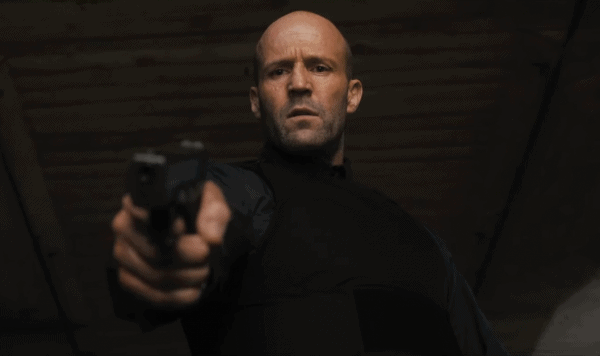 MGM has released a new red band trailer from the upcoming action thriller Wrath of Man. The film sees director Guy Ritchie reunite with his Lock, Stock and Two Smoking Barrels, Snatch and Revolver star Jason Statham who plays a mysterious man who goes undercover as an armoured truck driver to find the people who murdered his son; check it out below along with a couple of clips featuring Post Malone, Josh Hartnett and Holt McCallany… 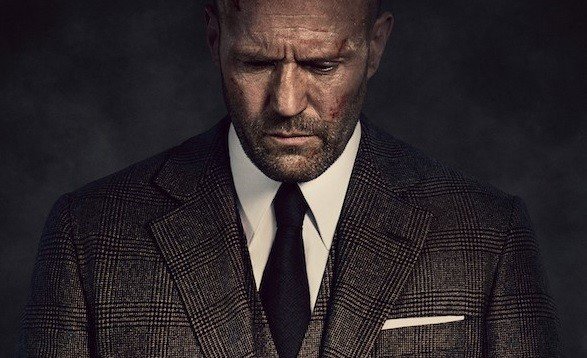 Wrath of Man is set for release on May 7th.